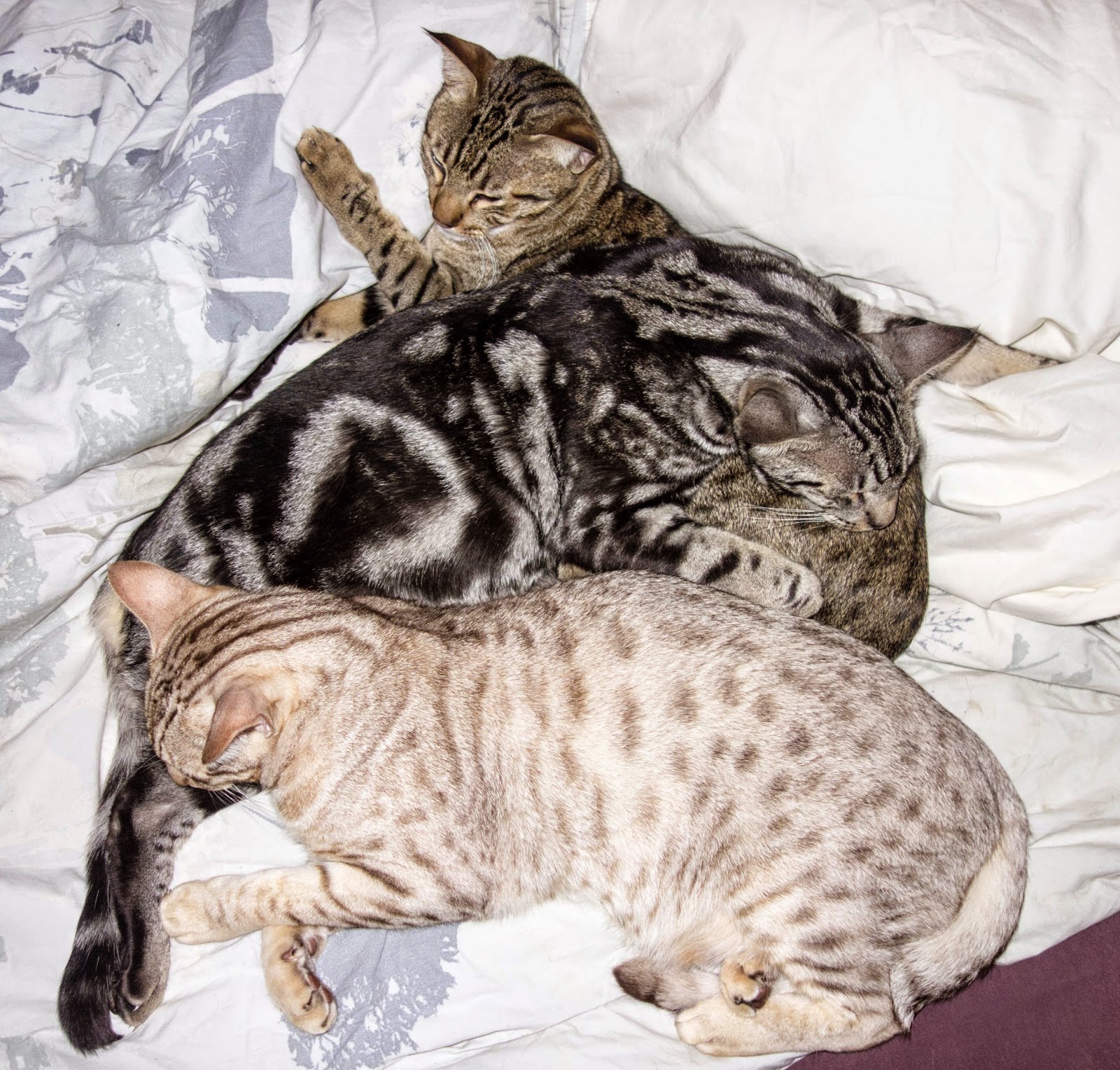 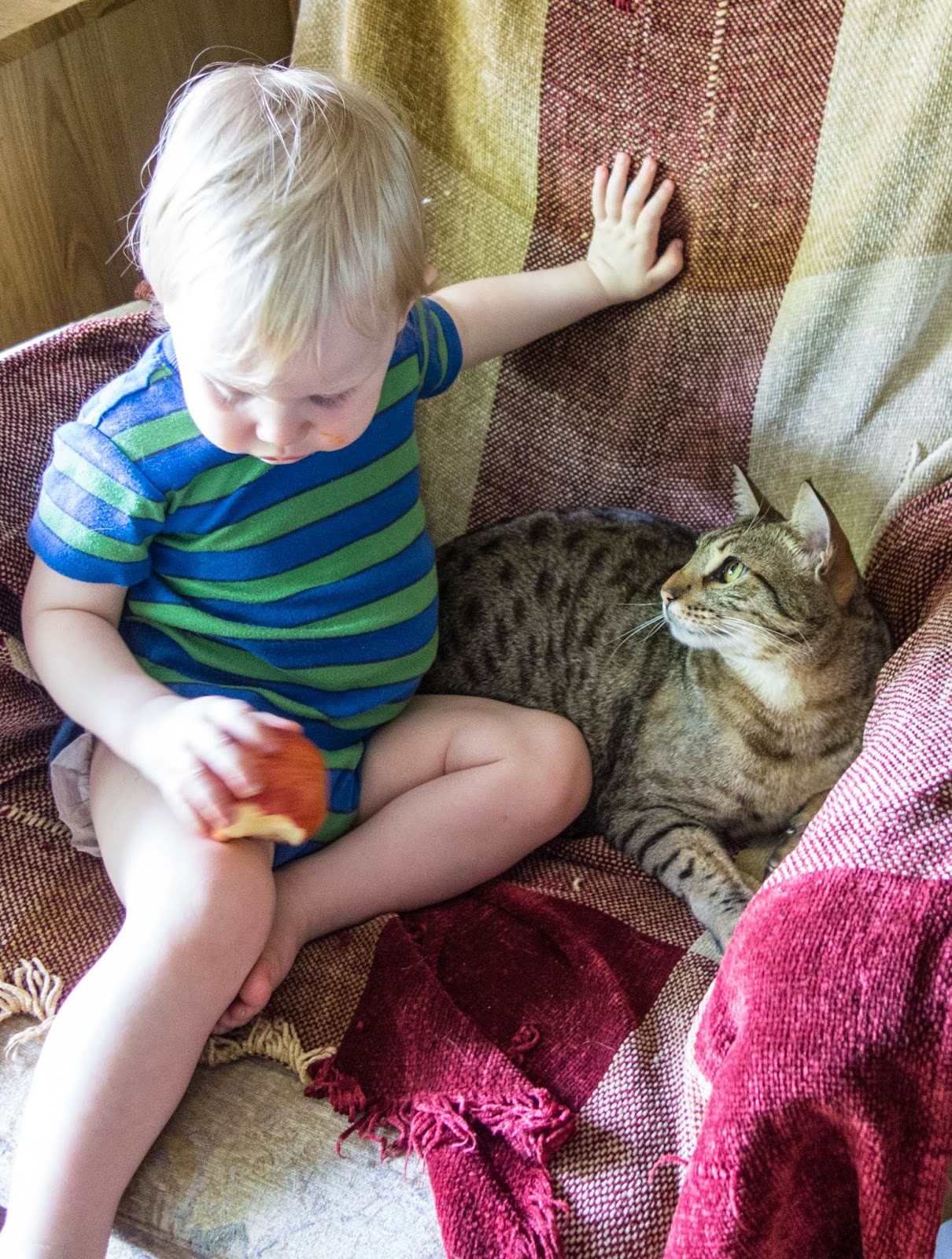 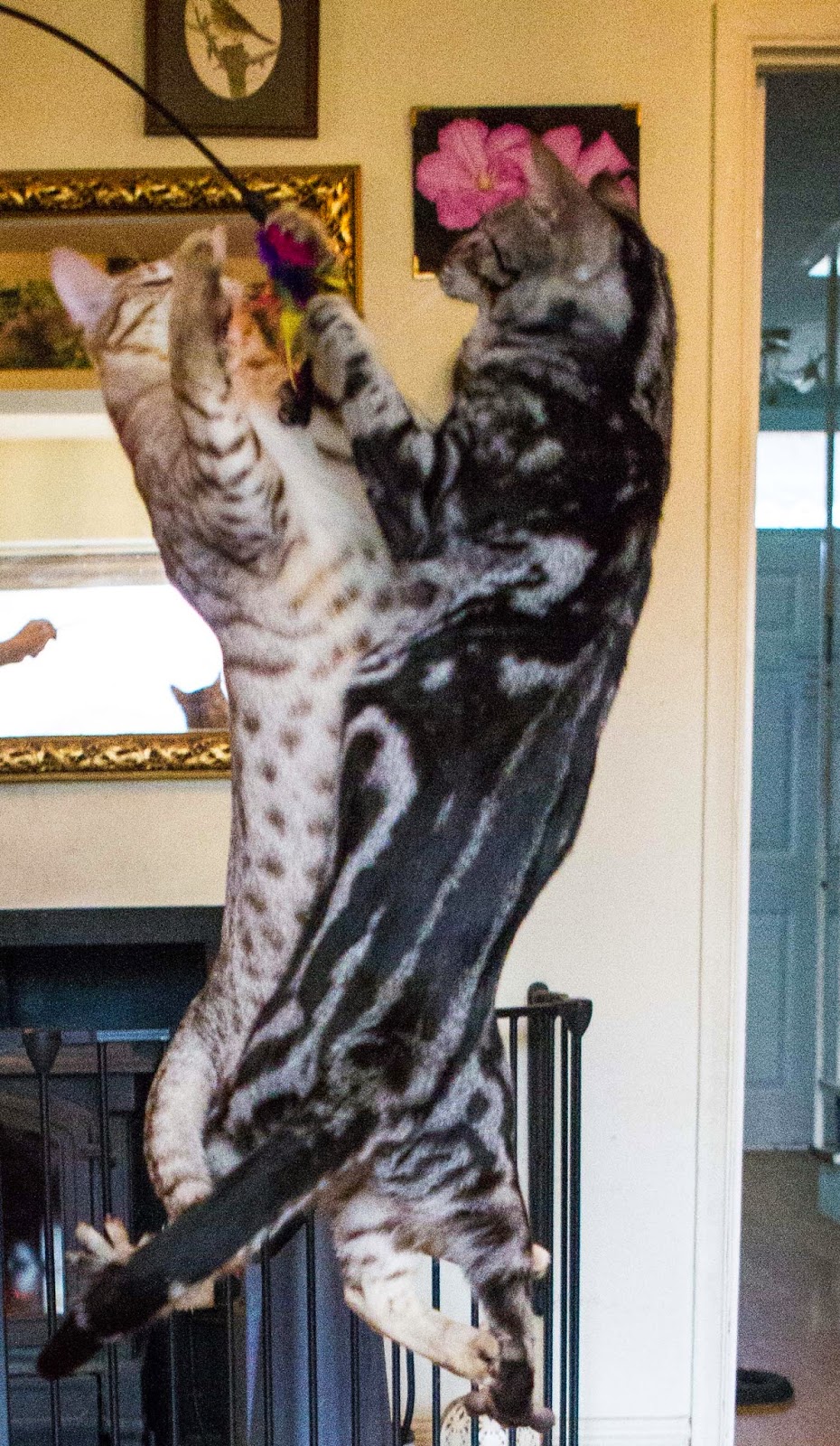 Herschel and Jellicoe leap for the feathers
Posted by jabblog at Sunday, November 16, 2014 7 comments: 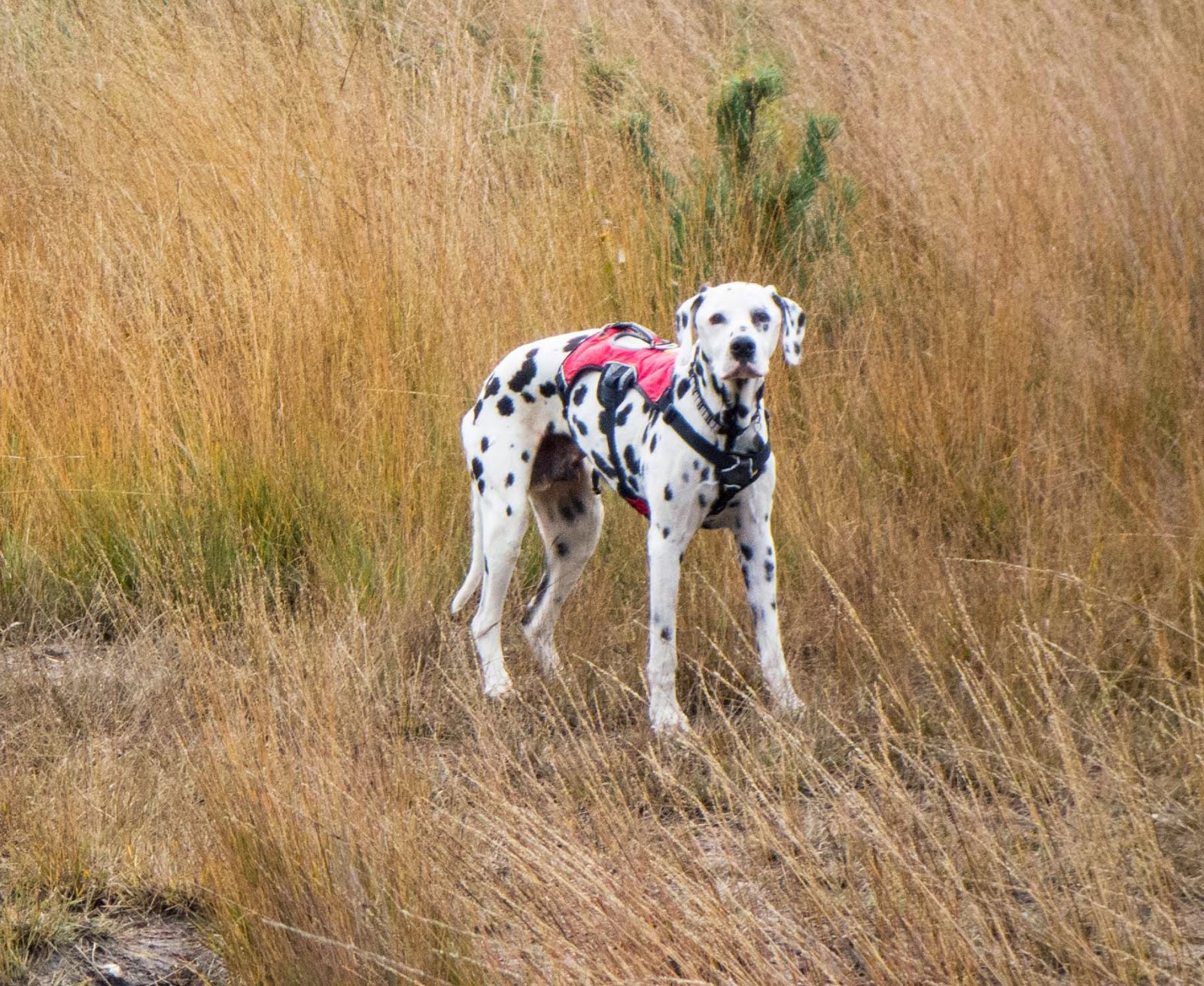 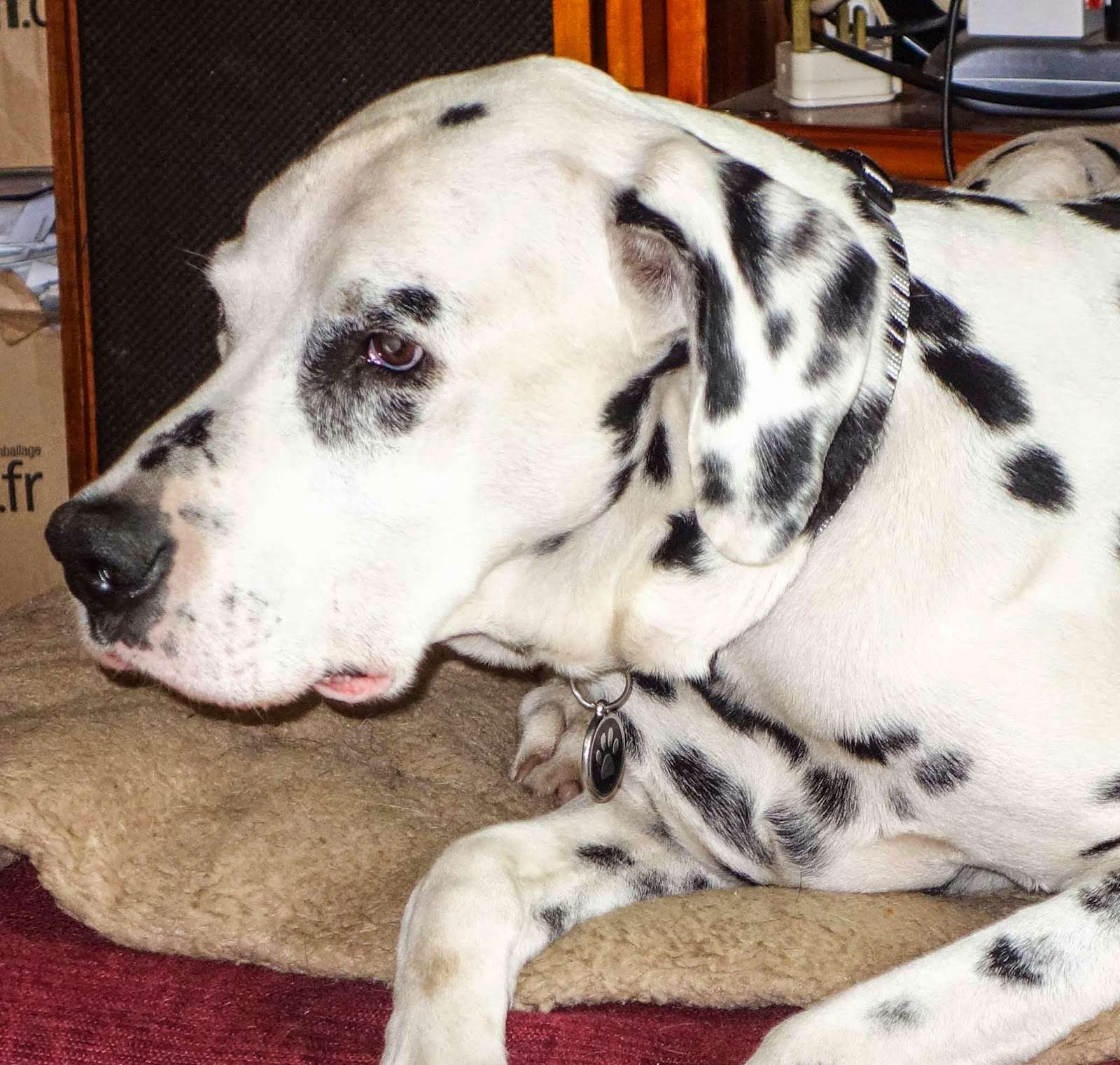 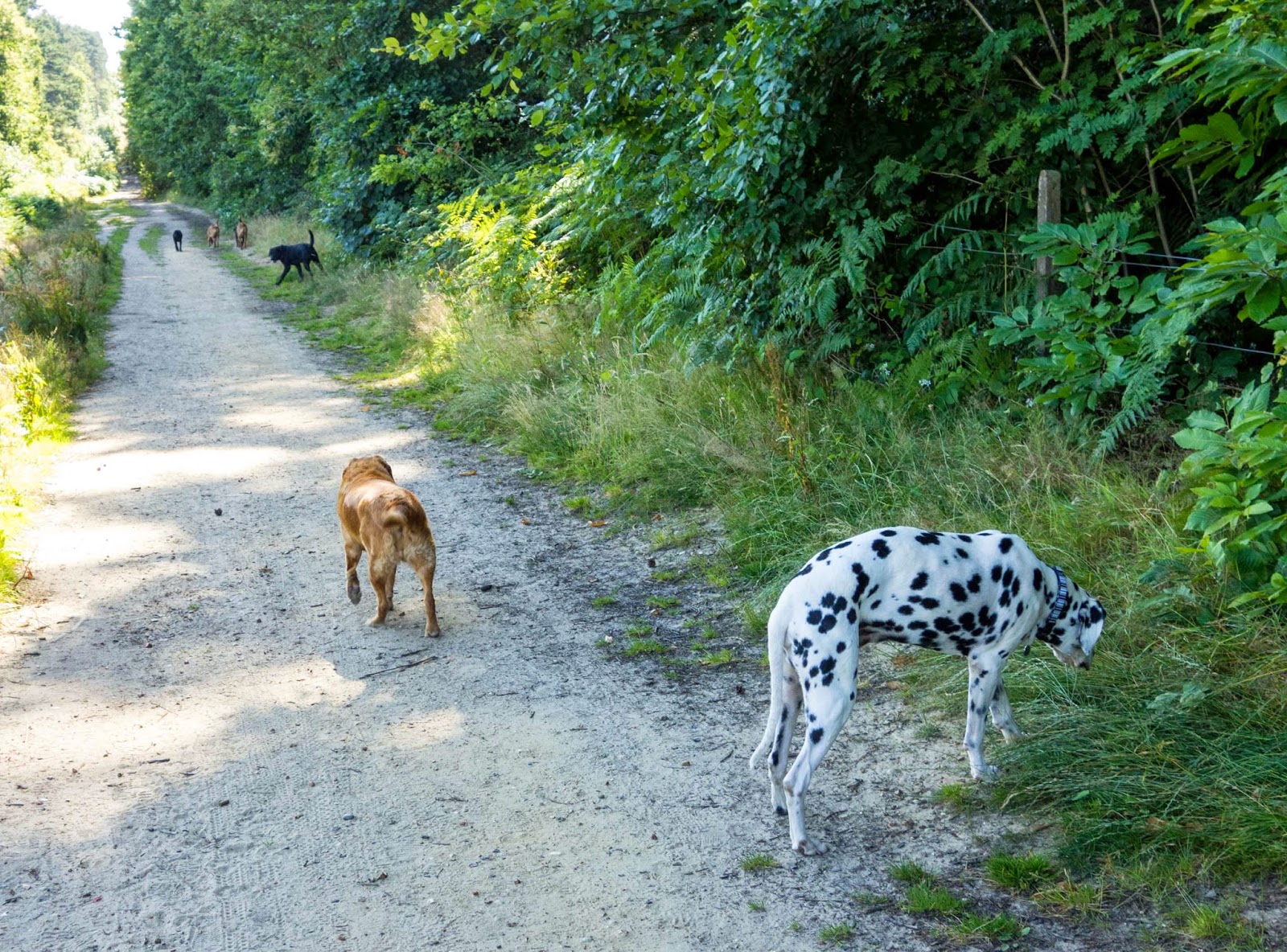