In an attempt to reduce the number of wild life deaths Luxembourg has installed blue reflectors on its roads. A similar system is in place in Germany.

You can read about the scheme here.
Posted by jabblog at Monday, August 11, 2014 4 comments: 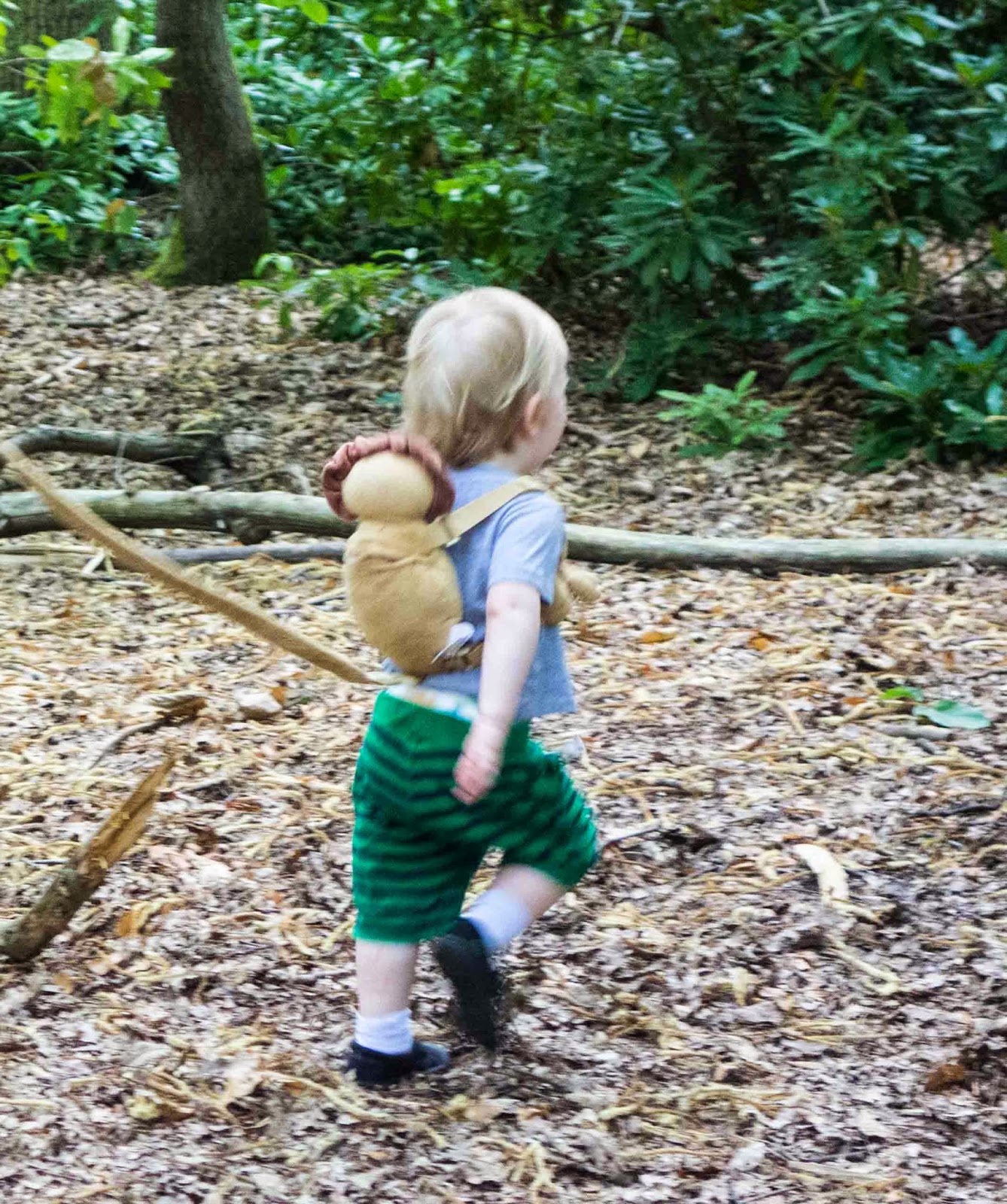 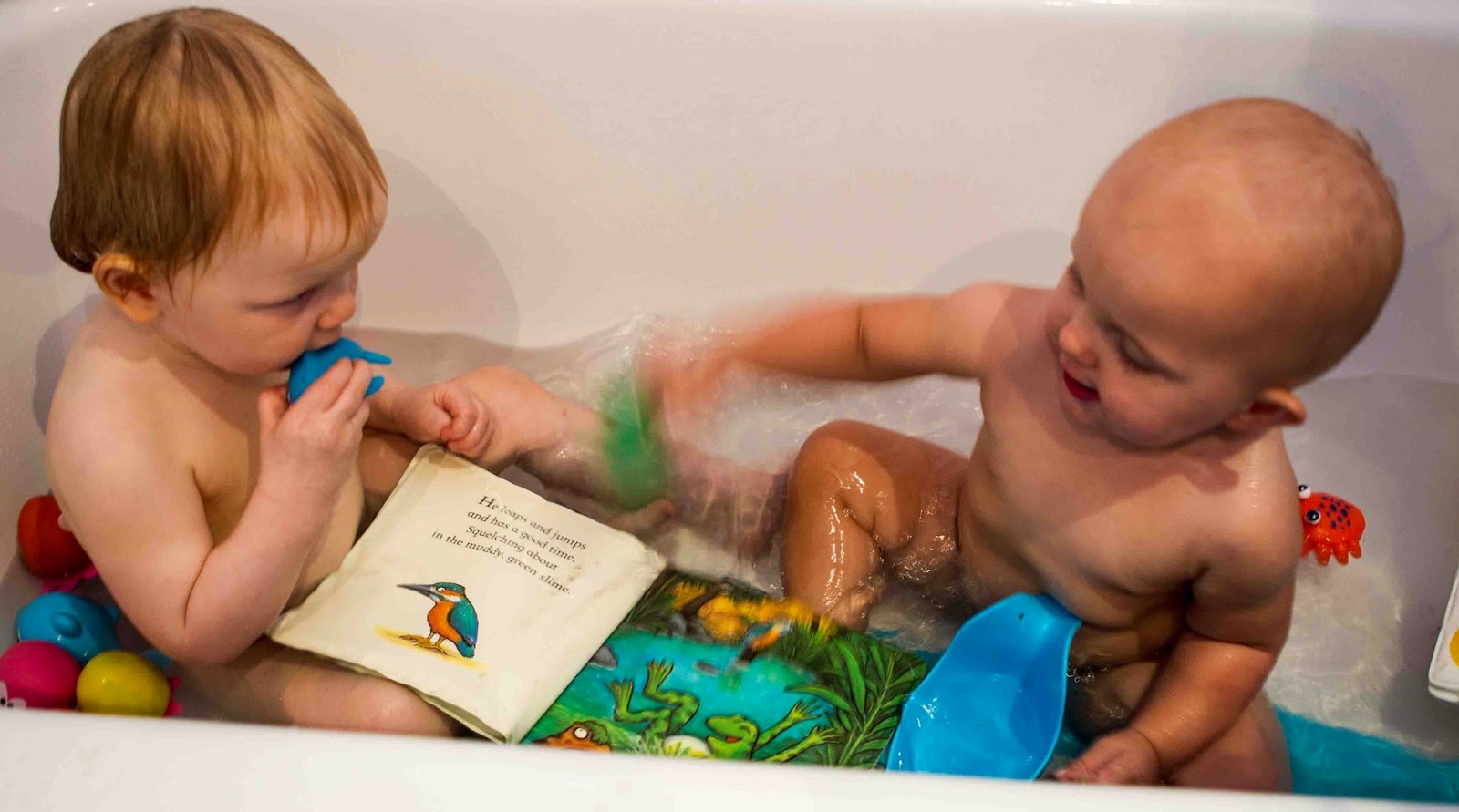 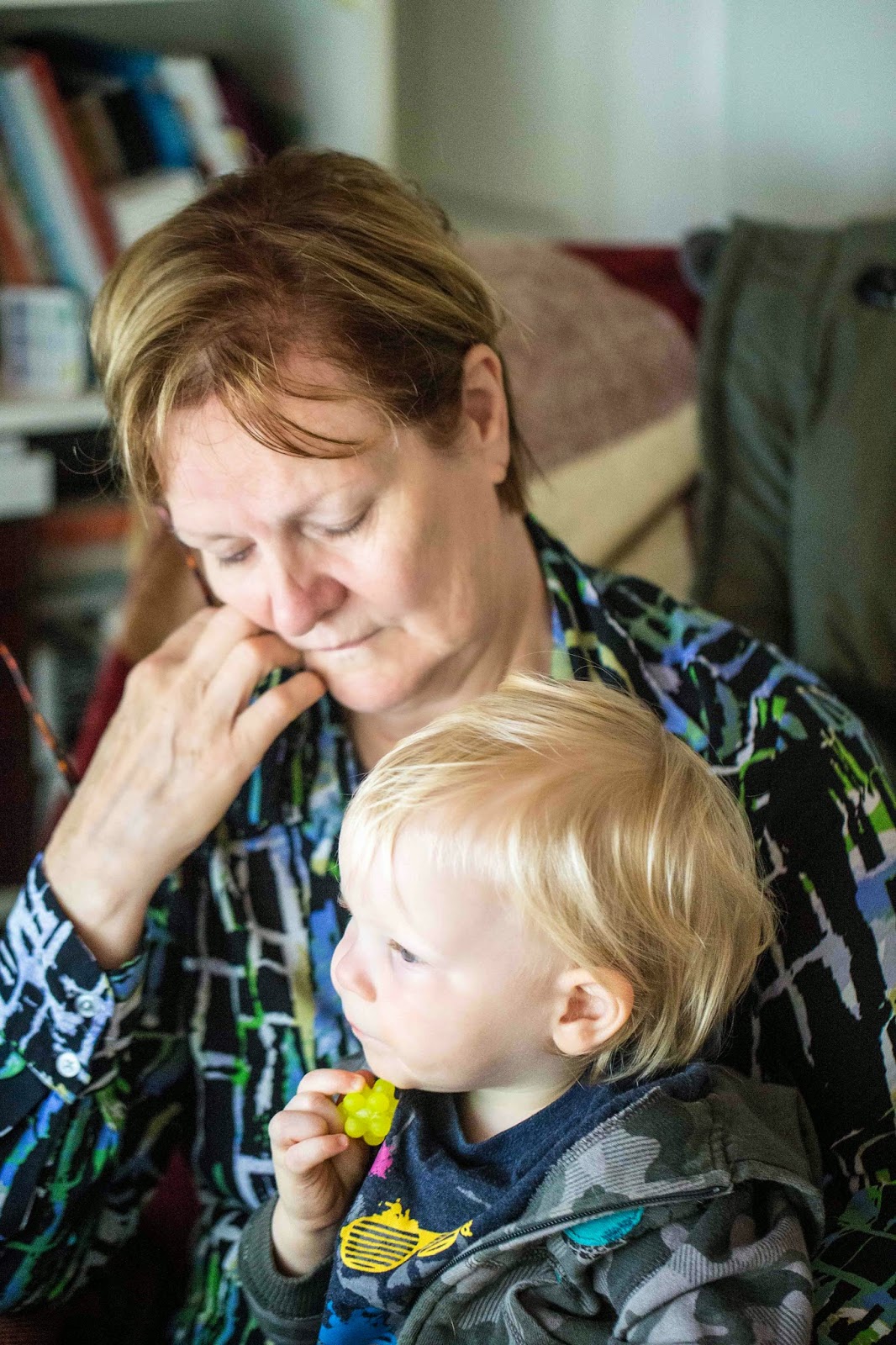 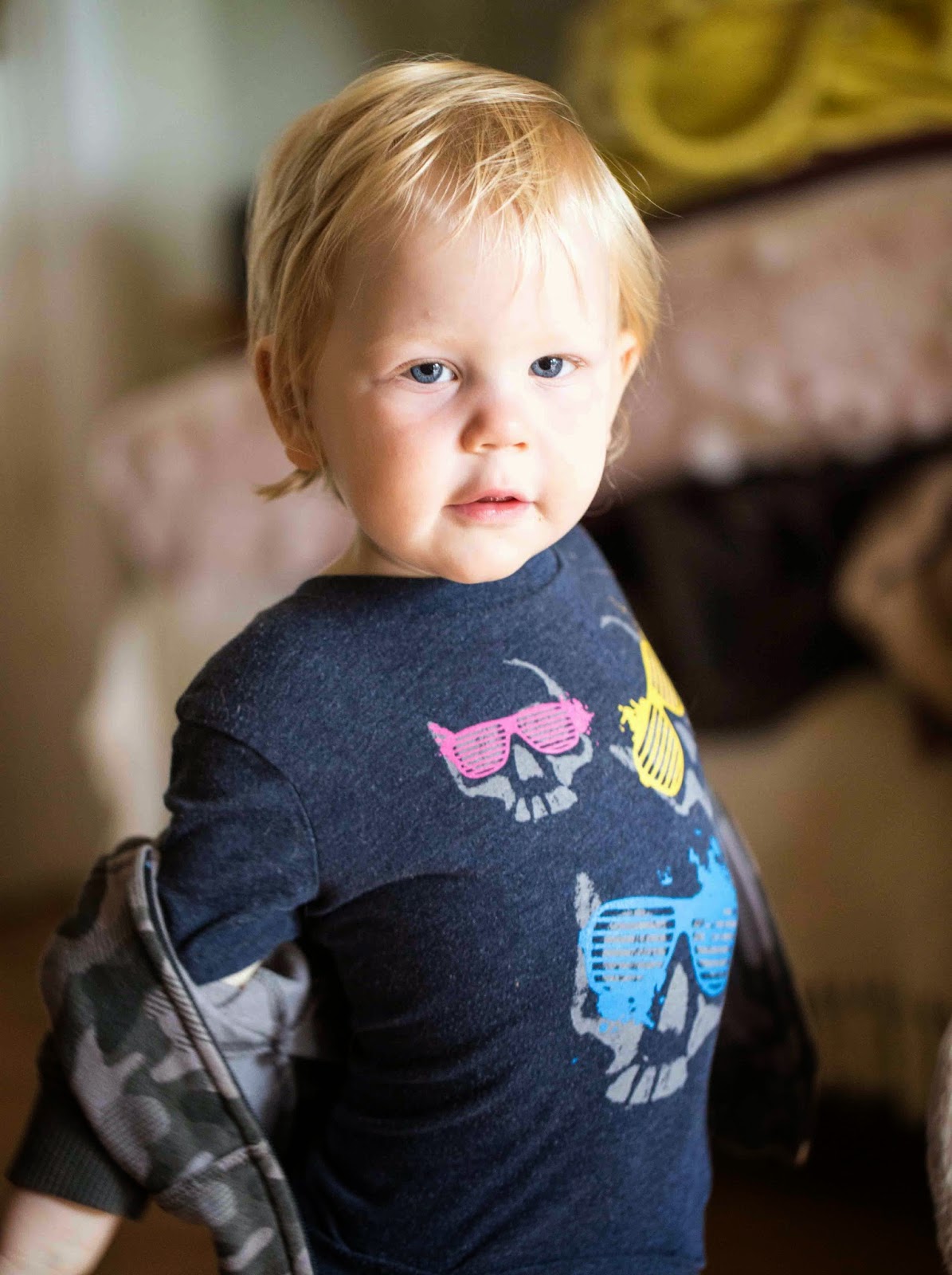 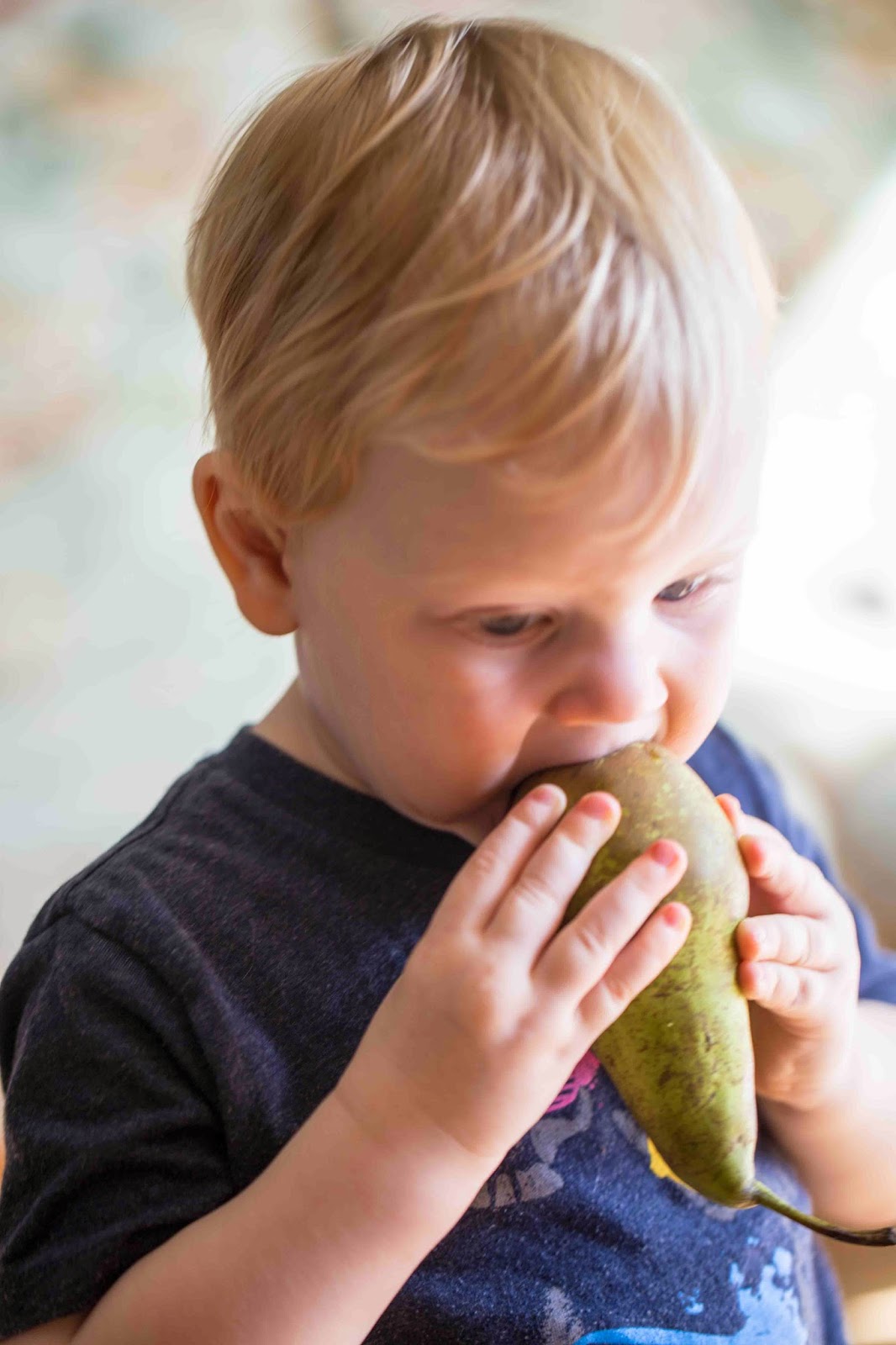 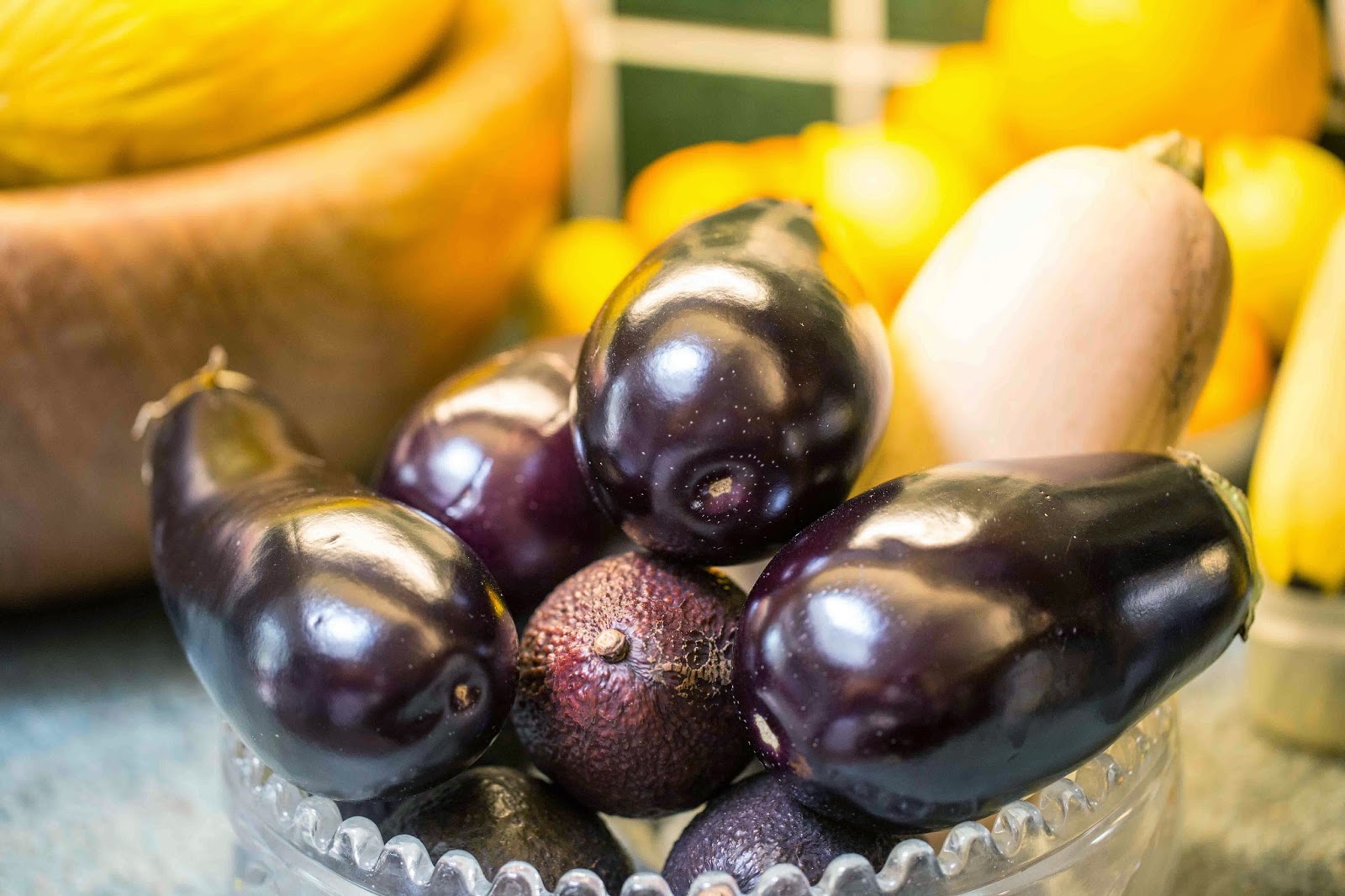 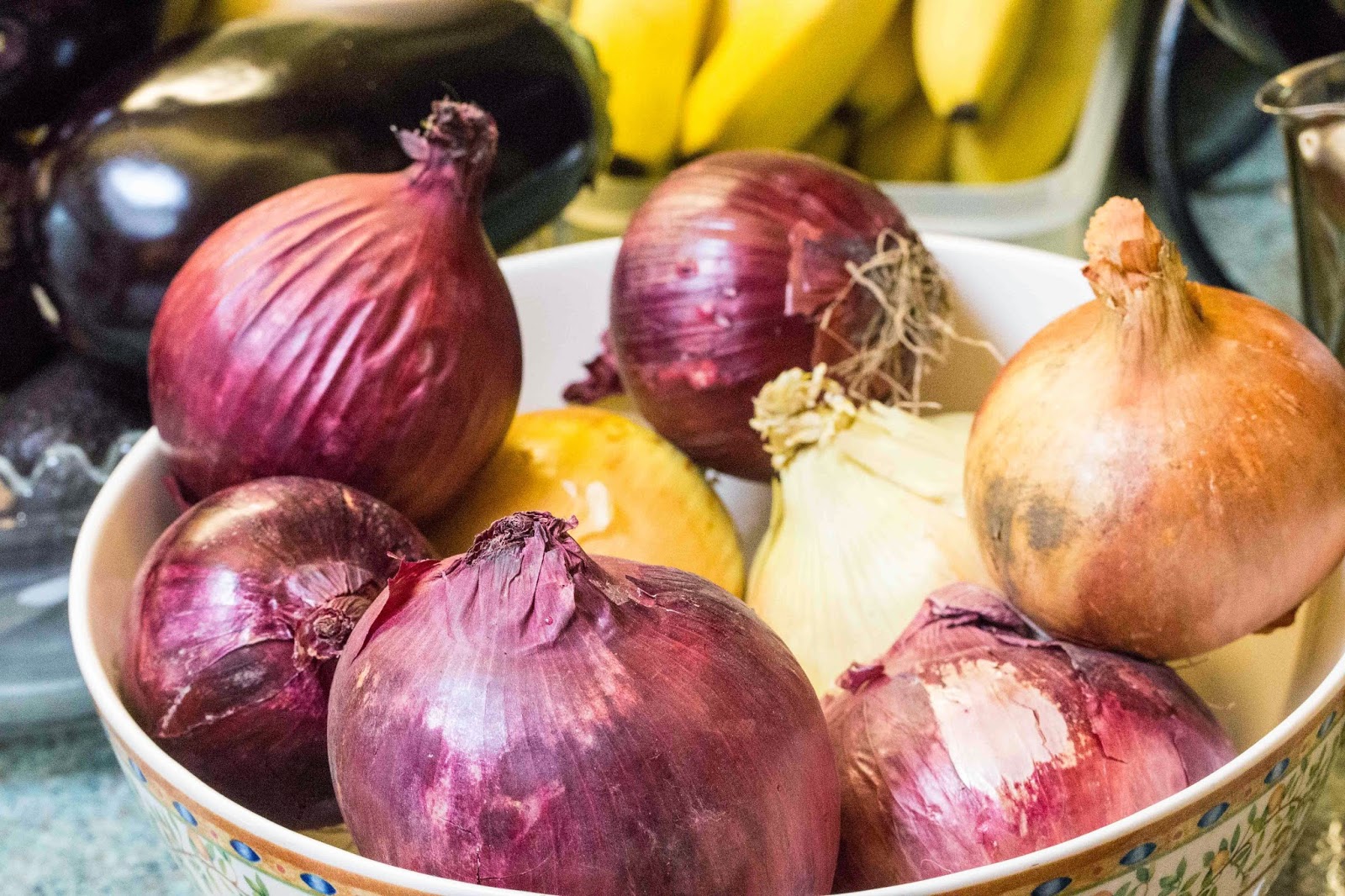 Posted by jabblog at Wednesday, August 06, 2014 No comments:

Words for Wednesday Time to stand and stare

Delores from ‘Under the Porch Light' offers six words as a writing prompt – fragmented, gravel, blistering, mundane, clairvoyant, grasshopper, OR the phrase incidentally yours. Why not visit her and see what other writing has been prompted?
Time to stand and stare

It was a blistering hot day and Lizzie was bored with the mundane chores of daily life. She paused in her cleaning and gazed out of the window, sighing. The words of a familiar poem came into her mind:
‘What is this life if, full of care,
We have no time to stand and stare?’

Acknowledging the truth of this she flung down her duster and hurried out of the house. She would go to the meadow and sit by the stream. The air there would be fresher. She smiled in anticipation.

Gravel from the drive skipped into her sandal, piercing her foot and making her wince. She shook it out and hobbled on. By the time she reached the paddock the pain had passed. She removed her sandals and luxuriated in the feel of the cool grass against her hot flesh. ‘Nature’s carpet,’ she thought and sat down by the stream. The sun glanced off the water, reflections from above fragmented by its tumbling passage over the smooth pebbles below. Dragonflies danced in the air, darting thither and yon in their relentless hunt for prey. Birds sang as if for joy and Lizzie felt herself relaxing.

A movement in the grass caught her eye. A host of newly-minted small frogs scrambled through the stems. She captured one and held it up to examine it. ‘Such perfection in so small a form,’ she thought.  She released it and watched as it clambered away to safety. She wondered how long it would survive. Maybe if she were clairvoyant she would discover the answer. Reason told her that the world would be overrun if all such tiny creatures survived to adulthood and breeding status. As she watched, another small being came into her vision. The grasshopper, so common, so rarely seen and therefore a delight, seemed to study her as closely as she observed it. She held her breath, knowing how quickly it could move away. Seconds passed and still the little creature remained in sight, then in the blink of an eye it was gone.

Lizzie stretched and stood up, refreshed in body and mind, and wandered home. The last lines of the poem came to her:
‘A poor life this, if full of care,
We have no time to stand and stare.’

She smiled again, glad she had taken the time to stand and stare.

The Further Adventures of Frodo the Faller - Regaining the Limelight

The Further Adventures of Frodo the Faller – Regaining the Limelight 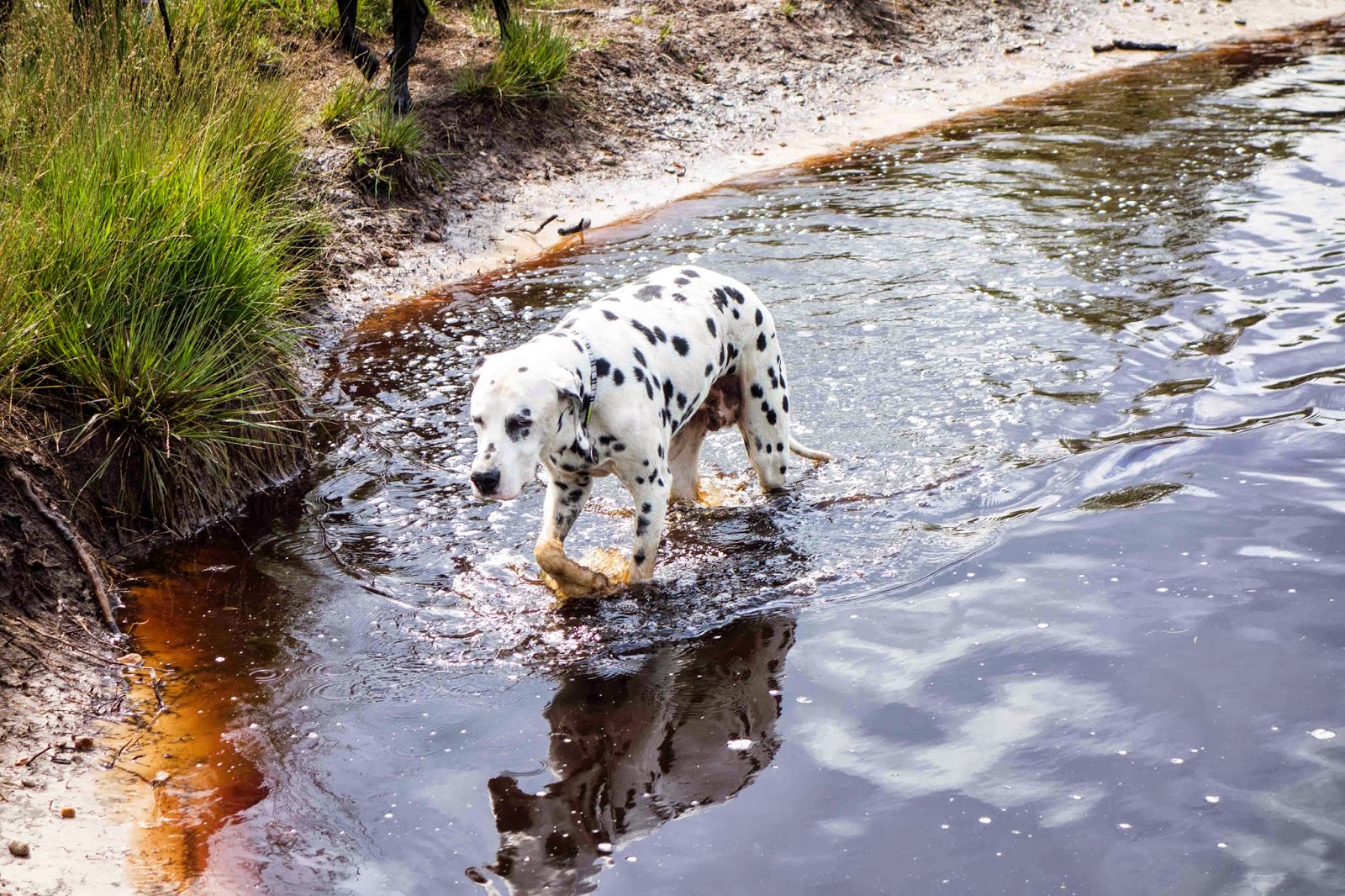 Cooling his paws
Following what everyone believed to have been a successful conclusion in the case of his atopic dermatitis, resulting in ongoing treatment, Frodo decided to throw another conundrum into the mix. 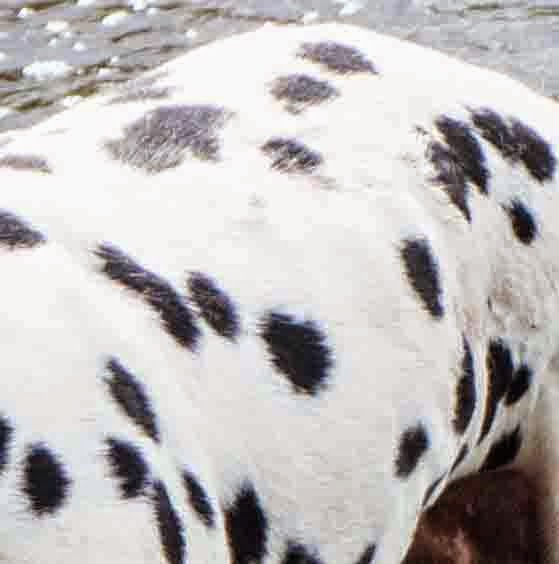 Bumps beginning to appear . . .
Last week we noticed there were a couple of small bumps on his left flank. They were not ticks; for some reason he doesn’t attract those - they seem to prefer the dense fur of the Labradors. Within a couple of days the bumps had developed into pustules, looking remarkably like dermatitis, though they were not irritating him or causing him to rub himself against any available firm surface (my legs, for example!) The pustules erupted and his fur looked much as the fur on his head had done. I shampooed him and watched as his fur fled the scene. Our beautiful Dalmatian was now a white dog with black and red spots. His skin looked very sore but he was untroubled by it.

A trip to Phil-the-Vet clarified that this was not a further outbreak of dermatitis but was possibly fox mange. Frodo returned home with another course of antibiotics for himself and pipettes of broad spectrum insecticides to treat all the dogs. Nothing that sucks, bites, burrows or nests in our dogs will survive!

Fox or sarcoptic mange (also known as canine scabies) is highly contagious. It is caused by mites (Sarcoptes scabiei) but is readily treated. Foxes are not usually fortunate enough to receive veterinary treatment and die within four months. Though the mites may transfer to cats or humans they do not survive long away from the host species and will not cause any problems.

The things Frodo does to get himself noticed!! 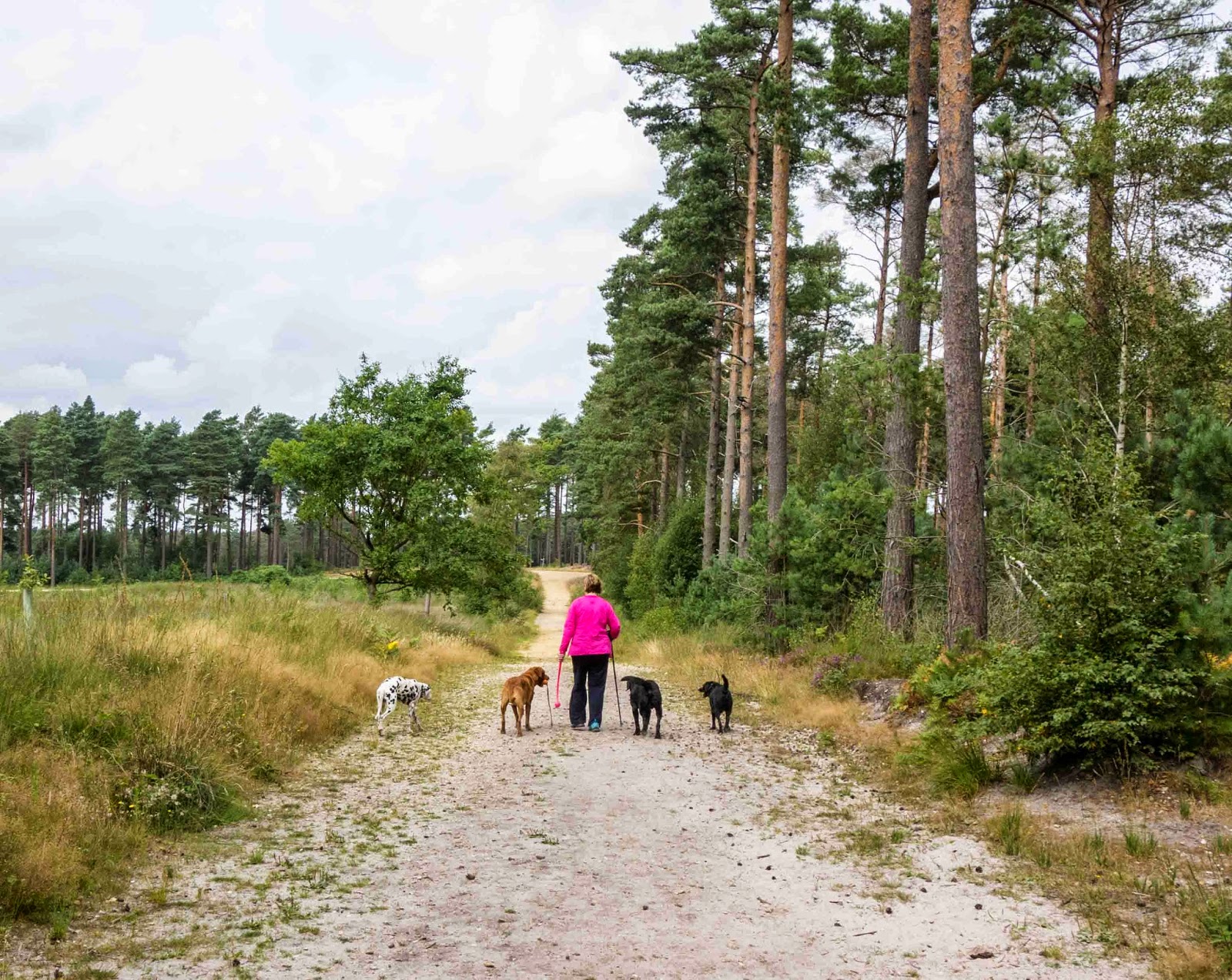