After a dismal, dismayed weekend following the Referendum result on Friday it’s time to shake ourselves out of the gloom.

It’s Bertie’s birthday today – he’s five years old. He is a most affectionate and loyal companion. He is very sensitive – if Barry gets cross with a rugby referee, for example, (on television, that is) Bertie slopes off upstairs, out of harm’s way, just in case it’s his fault! 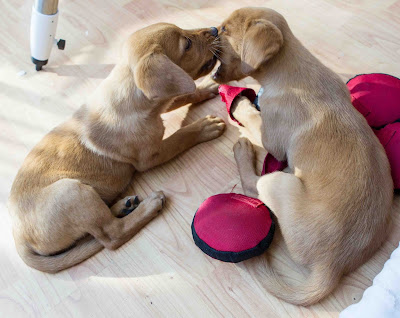 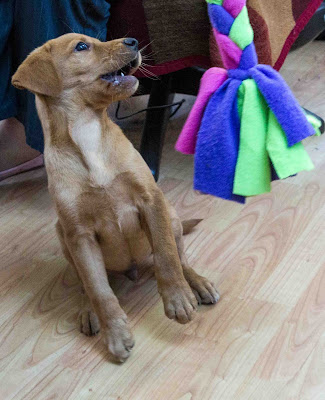 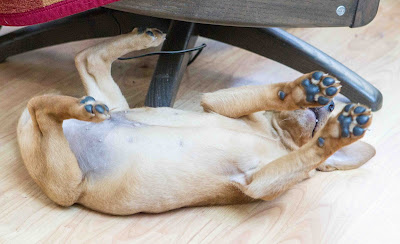 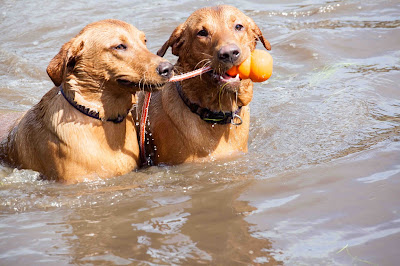 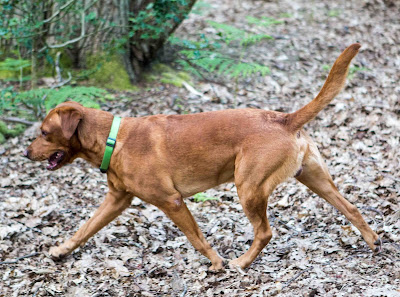 Bethan and Robert came home from Italy on Saturday and called to collect Lolly yesterday. Lolly nearly turned herself inside out with excitement. 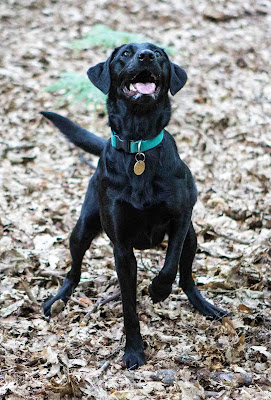 
Frankie was delighted to see his baby cousin, Charlie, and enjoyed playing with him. Of course, Charlie, ten months old, has no real appreciation of how to play, but Frankie didn’t realise that and enjoyed his company anyway. 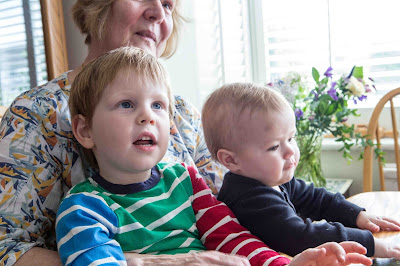 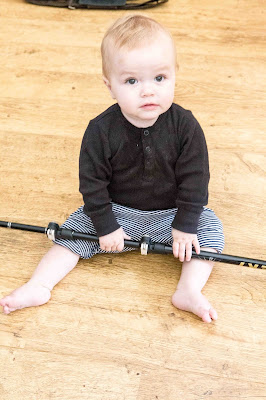 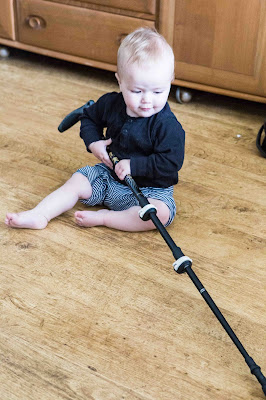 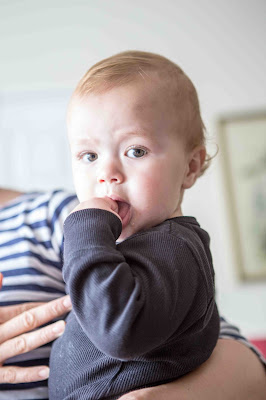 And leave the rest to me.' 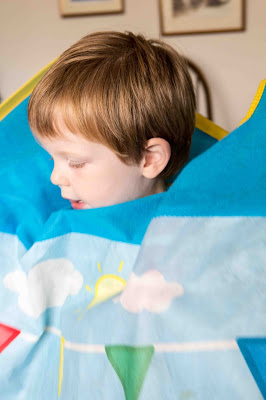