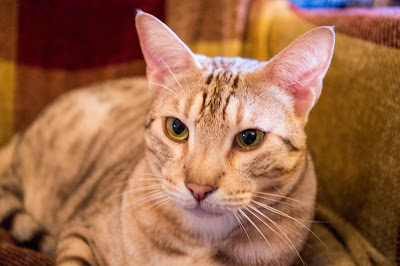 Herschel: It’s nearly a year since we were granted the freedom of the GARDEN. One day I caught a squirrel but when I tried to take it indoors The MAID wouldn’t let me in. I don’t know why. I haven’t bothered catching anything since, apart from an occasional dragonfly, since my efforts are not really appreciated. The birds have stopped coming into the GARDEN now, anyway. What’s a cat to do? 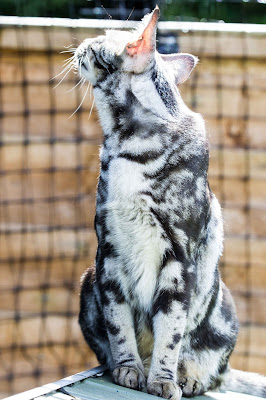 Jellicoe: I’ve caught more than anyone – two wood pigeons, a rat, a field mouse and a blackbird that managed to escape. Lately I haven’t been concentrating on hunting. I found a way out of the GARDEN but the trouble was that I couldn’t find the way back in again and that made me unhappy. The MASTER has been all round the GARDEN making sure that none of us can escape again. Spoilsport! 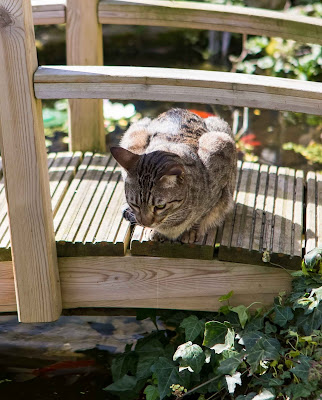 Isambard: I don’t spend any time hunting. I’d rather watch the fish or curl up with the dogs. It’s been so hot lately that none of us have done anything but flop about. It’s cooler now, though so all the SERVANTS are happier. 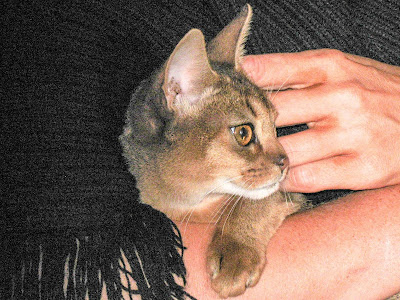 Pats
Herschel: Pats, the little cat belonging to Susannah, died. We were sorry, even though she didn’t mix with us. She had lived with Susannah for a very long time.

Isambard: Susannah was very upset. Now she’s found another kitten, the same colour as Pats. She is nosy and very interested in finding out about everything. Lenny is scared of her but he’s getting used to her. 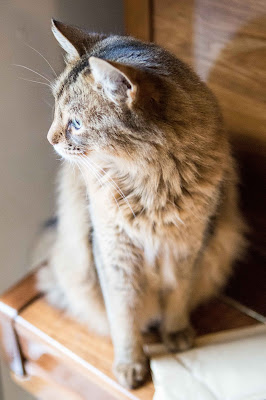 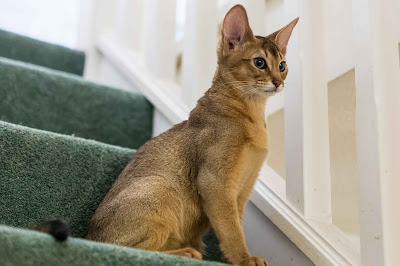 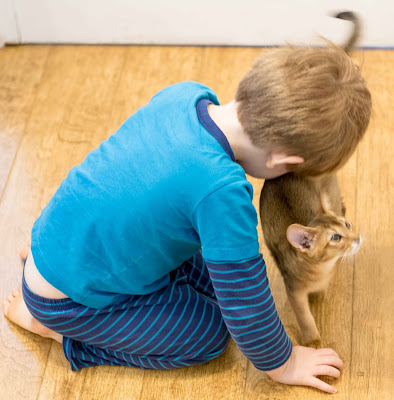 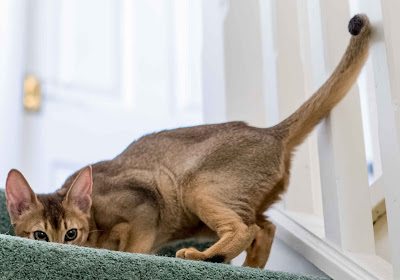 Jellicoe: Her name is Zula and she’s tiny. Bertie loves her. Bertie is a nice boy, gentle and warm. We like the other DOGS, too, but Bertie is our favourite.

Isambard: The MASTER and The MAID put in a special little door for us so that we can go in and out whenever we want to. 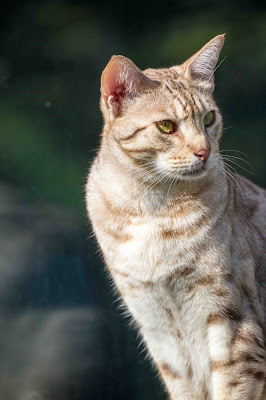 Herschel: We’re not allowed out at night, though, but that doesn’t bother us ‘cos we like to sleep with the DOGS and the SERVANTS. 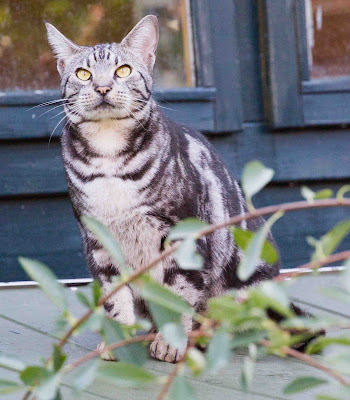 Jellicoe: No, we’re not allowed out but Solomon got stuck outside the other night and cried to come in. 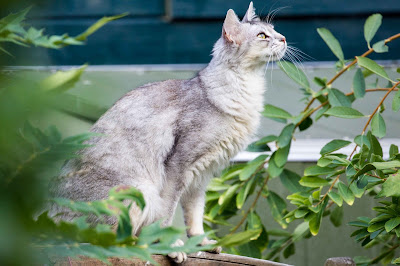 Solomon
Isambard: When Jellicoe escaped none of us were allowed out unless the SERVANTS were in the GARDEN with us. The SERVANTS locked our little door but Solomon didn’t realise and banged his head trying to open the flap.

Herschel: So then he didn’t want to use the special door and that’s why he got stuck outside ‘cos he wouldn’t come in when The MAID called him. Silly boy!

Jellicoe: He’s all right now, though. I was the first to use the special door. I’m always the first to try something new. Isambard was the last. He’s so cautious it’s painful.

Herschel: Little Zula isn’t allowed into the GARDEN yet. The SERVANTS are afraid the Red Kite will grab her so she won’t go out until she’s bigger. 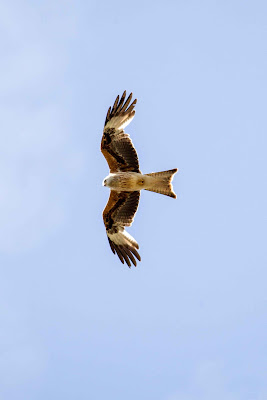 Isambard: I don’t think the DOGS would allow that. The Red Kite is big but the DOGS are much bigger. 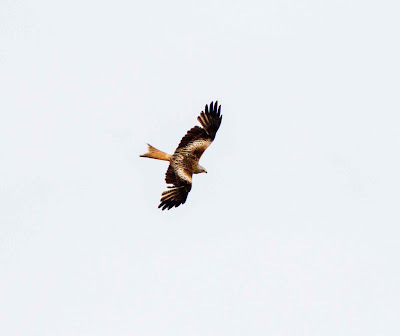 Jellicoe: Zula won’t be very big, anyway, not even as big as Lenny and Solomon, although they’re mostly fur, not like us Ocicats. We’re big and strong.

Herschel: Now we must get back to what we like doing best – snoozing, preferably with a dog or, failing that, on The MASTER and The MAID’S bed. We’ll be in touch. TTFN.