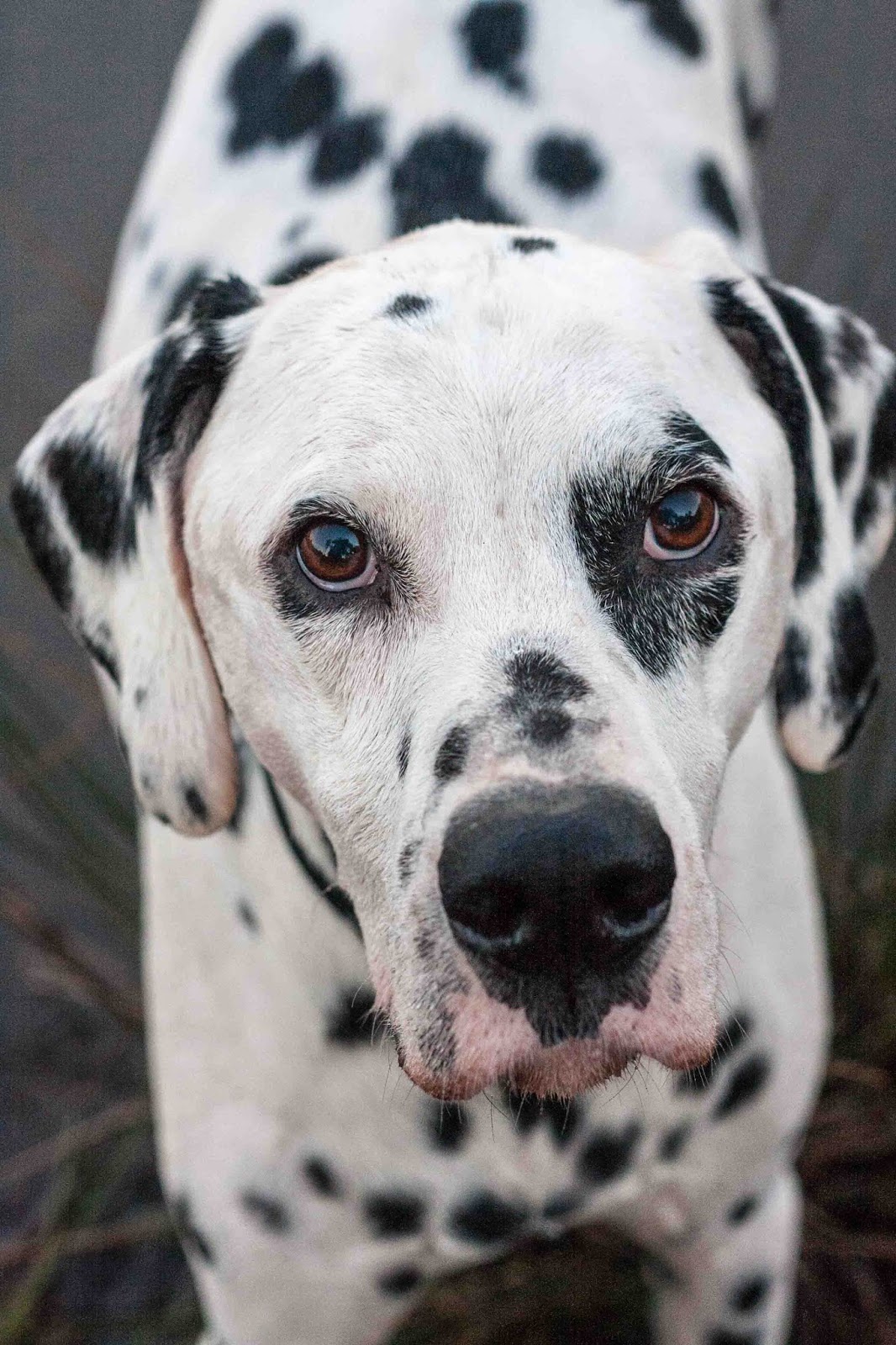 You may remember me. I used to blog . . . No, no, what I meant to say was that it has been a long time since I updated The Further Adventures of Frodo the Faller which means the good old boy has been living a trouble-free life with just mild seizures every few weeks.

Nonetheless, it would seem that Frodo’s nose, quite apart from being a little dry and cracked (for which I apply Vaseline) has been a little out of joint because he has not had any blog posts devoted to him recently. (Our time has been stolen by another little chap.) 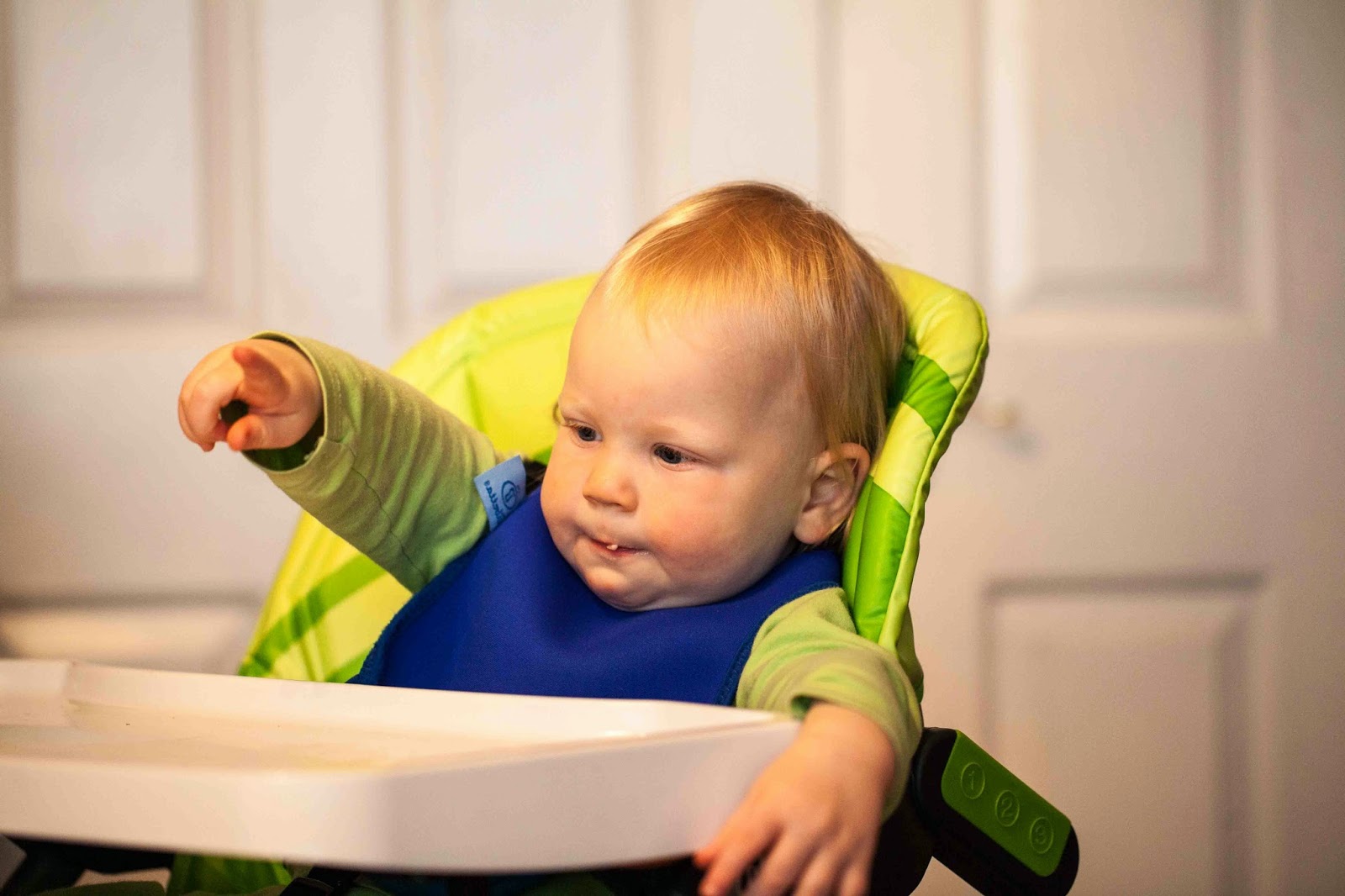 You may remember earlier this year, in May, I commented that Frodo had what looked like a graze on the top of his head but it didn’t appear to be troubling him. Shortly after I published that post Frodo started rubbing his head against every available surface and the ‘graze’ swelled and reddened and so Frodo went to see his friend Phil-the-Vet. Phil thought it was either a bacterial infection or a problem with Frodo’s immune system. 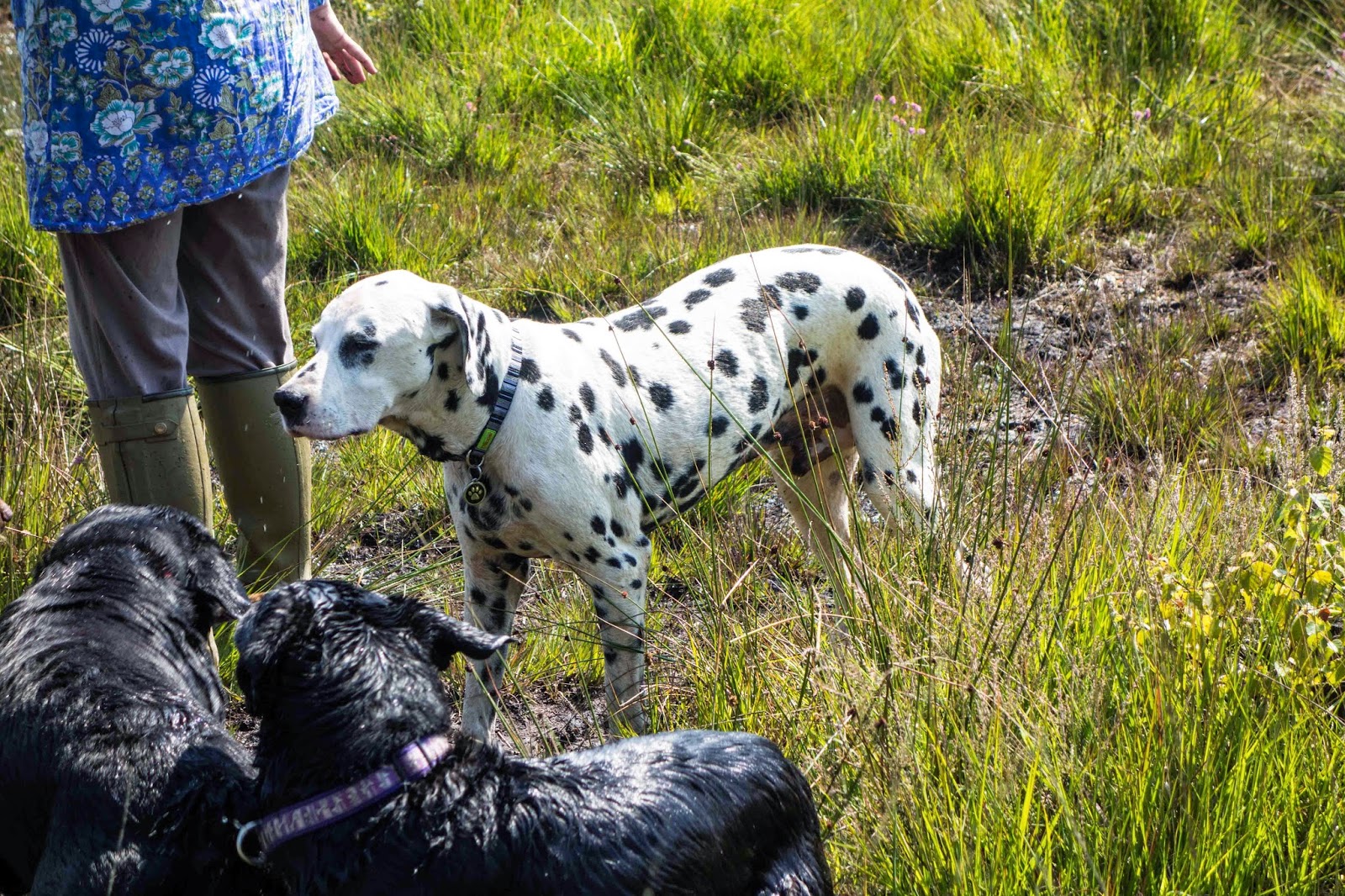 We were told to shampoo the affected area but the shampoo was to be kept out of Frodo’s eyes – quite difficult considering the location of the infection. Frodo is such a good boy and never complains or struggles but it was clear he was not enjoying the process. However, it seemed to calm the inflammation and antibiotics were also prescribed which eased the itching.

Phil wanted further investigation so Frodo spent a morning with the vets in order to be sedated and have skin samples taken. He came home a little dopey and with some impressive embroidery on several parts of his head. The hair in the original affected area dropped out and for a while we thought Frodo was planning to join a religious order, so imposing was his tonsure. 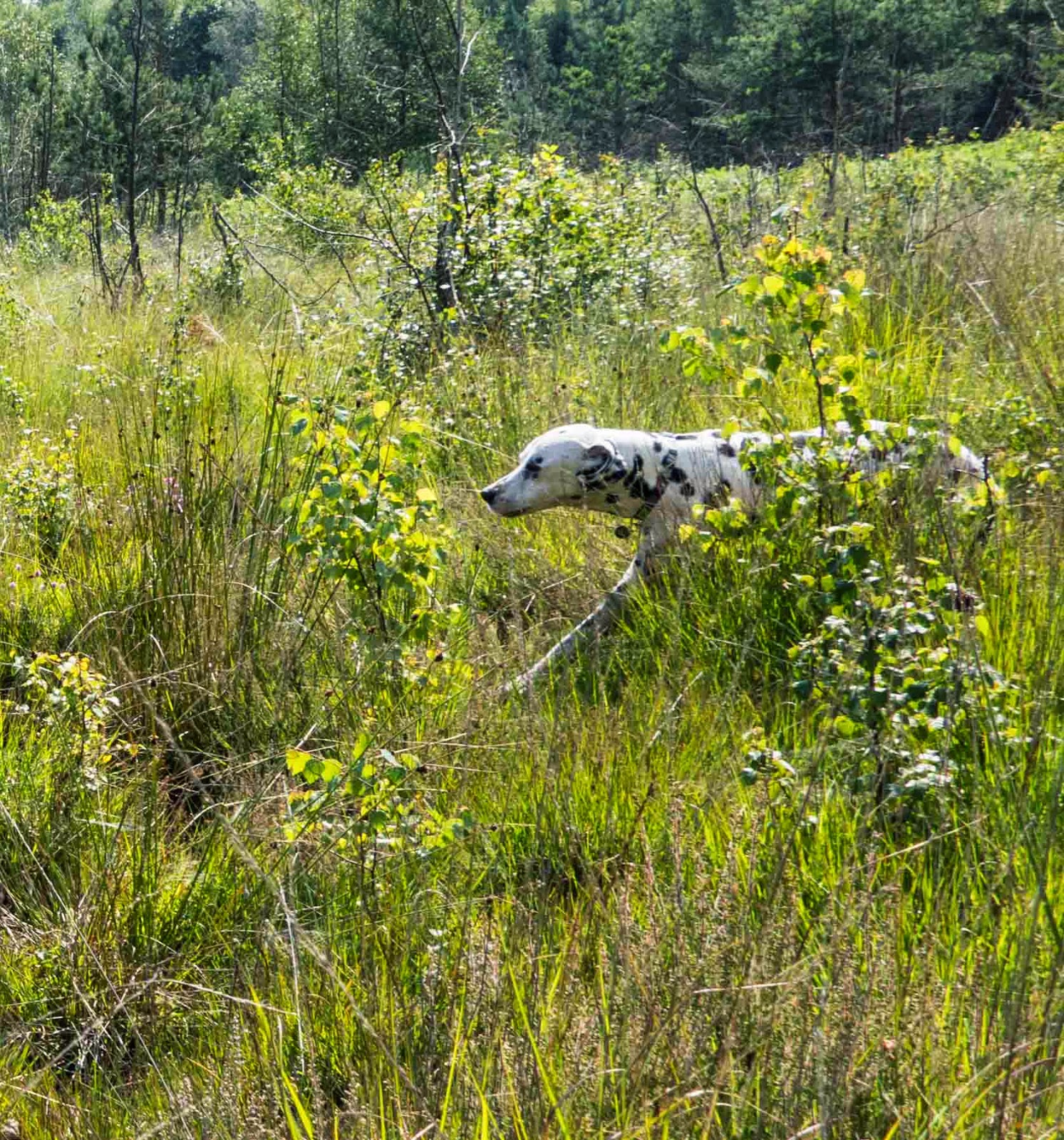 Eventually it was confirmed that Frodo has atopic dermatitis which is a very common affliction in dogs. It is responding well to medication. I hope Frodo will be satisfied now that he has enjoyed the spotlight once more! 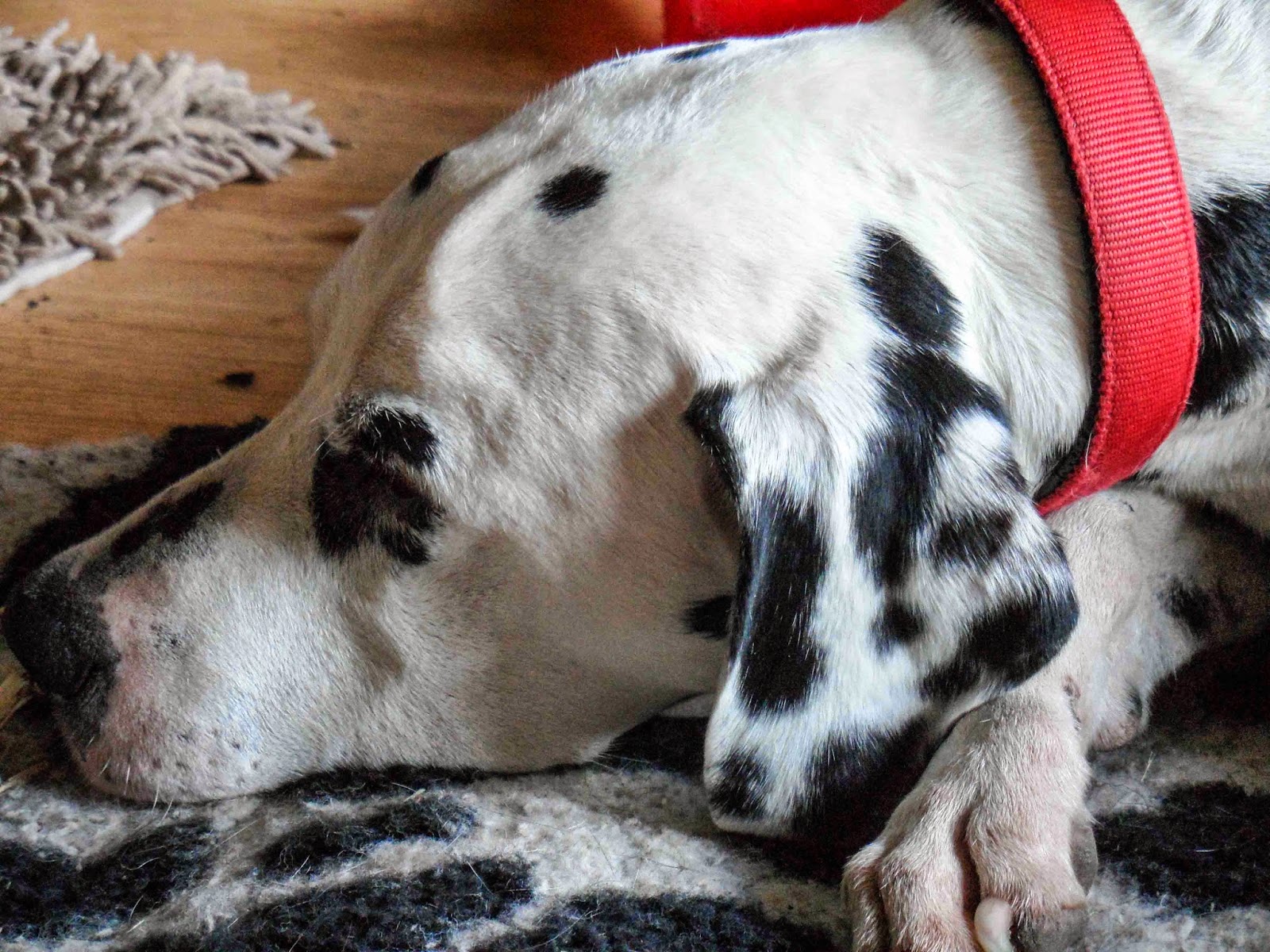