Herschel: It’s been very busy in and around our palace. First Paul and John came and took down the old garden fence and put up a new one. Then Paul came and put up new banisters. It was good to see the iron bars go.

Isambard: The THINKER and The MAID and Susannah took all the pictures off the walls and emptied many of the cupboards and packed up lots of things. Then Susannah painted the walls. They looked ever so much betterJ

Jellicoe: After that some men came and took up all the flooring downstairs and put new boards down. They put new carpet on the stairs – it’s lovely for sharpening our claws. The HUMANS don’t like us doing that – I don’t know why.

Herschel: There is much talk of the Cat FENCE – rumour has it that The THINKER has decided to let someone else put it up. I hope he hurries up.

Isambard:  We were interested to see some men changing the GARDEN. They put a FENCE round the POND so that Frankie can’t fall in it. They also made a dry stream bed and laid nice fresh grass – we can’t wait to get our paws on. 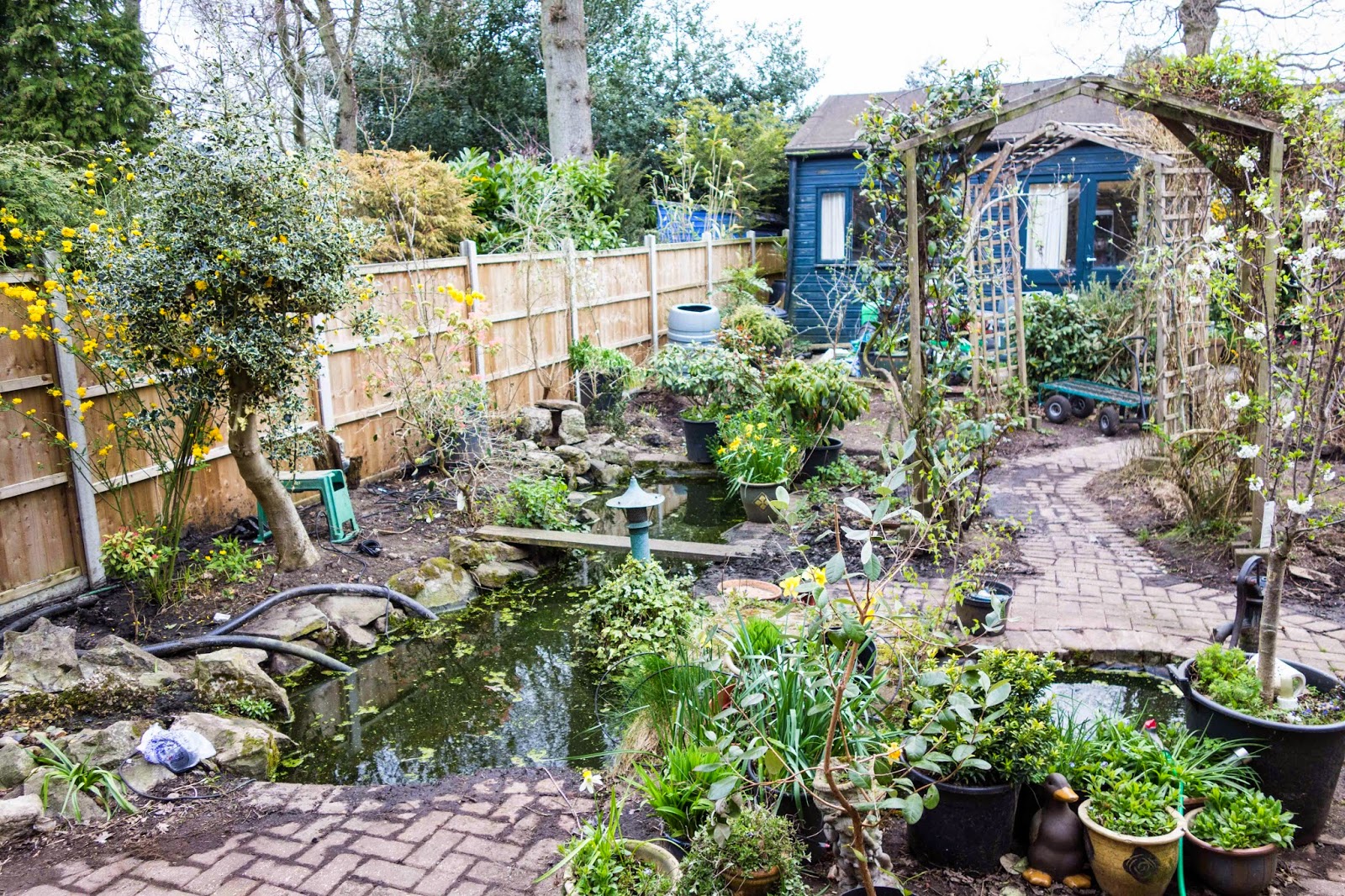 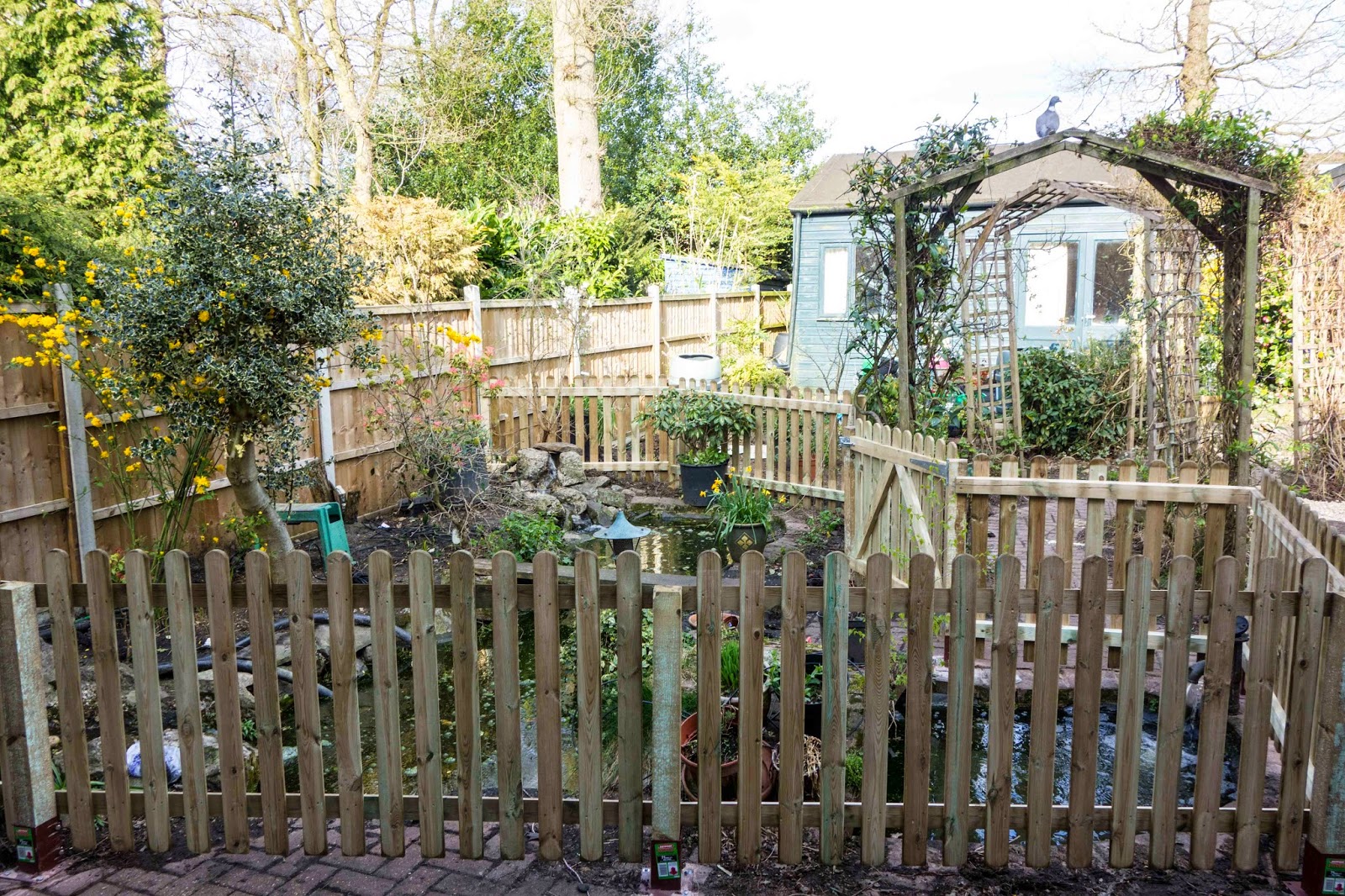 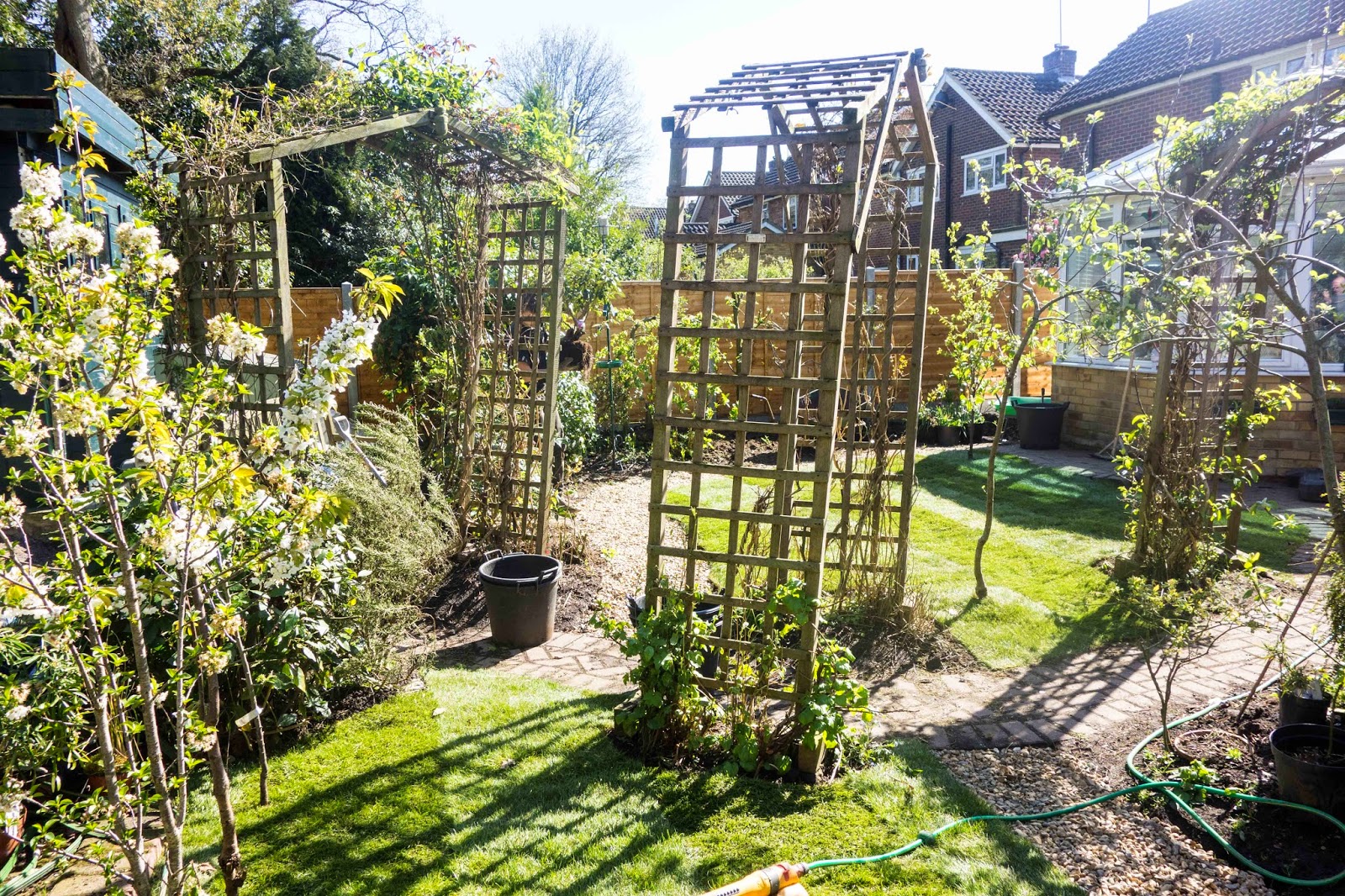 Jellicoe: Susannah wanted us to make friends with Pats so she opened the door into her area so that we could go in and out. Herschel and Isambard were quite polite and happy but Pats doesn’t like me so I don’t like her.

Herschel: We were quite sure we could all be friends but Jellicoe wasn’t very nice to her – he bullied her so that’s why she doesn’t like him.

Isambard: The really interesting thing is that Susannah had kittens – well, not her exactly, but she brought two Somali kittens home one day. (Somalis are long-haired Abyssinians.) They’re brothers and they’re really fun. Herschel plays with them a lot. 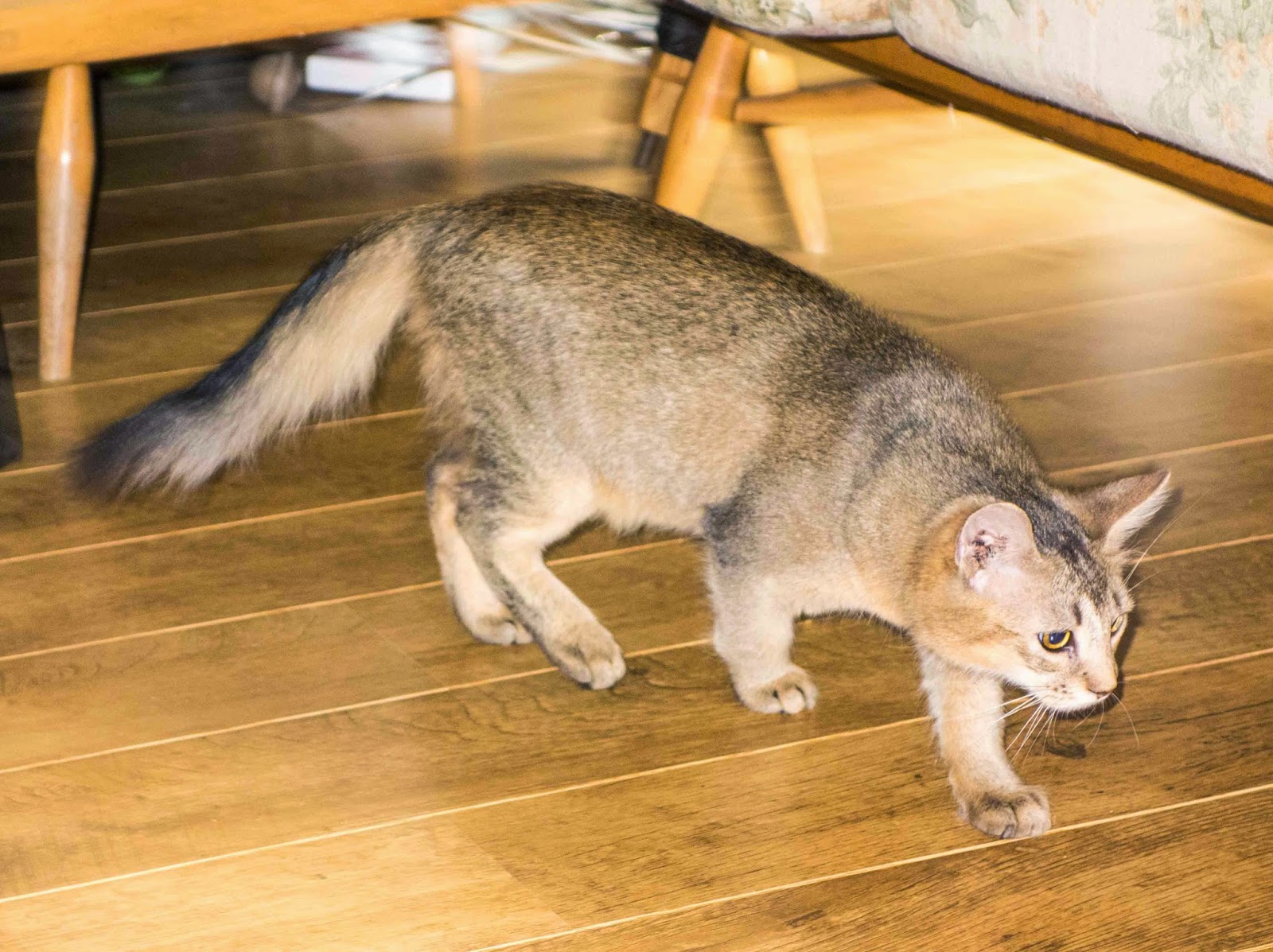 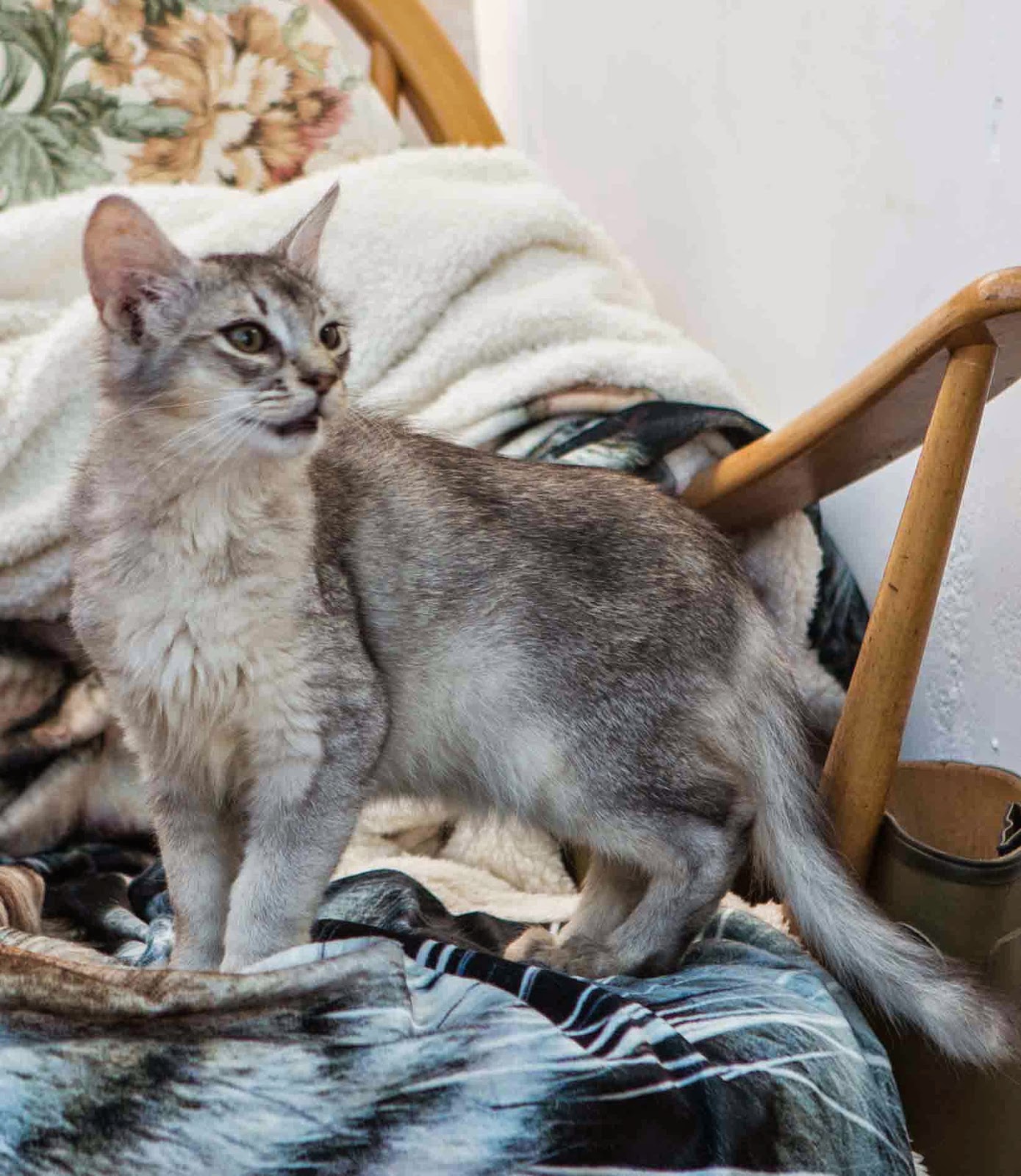 Solomon, sometimes called Solly
Jellicoe: They spend a lot of time downstairs with us, bird-watching in the conservatory. At night they go to bed with Susannah though sometimes they end up with Bertie and us on The THINKER and The MAID’S bed. It’s quite crowded when we’re all there.

Herschel: A sad thing that happened was that Frodo, the spotted dog, has gone. We miss him because we liked cuddling up with him.

Isambard: We liked him because he had spots, like Herschel and me, and he was big and warm and gentle. 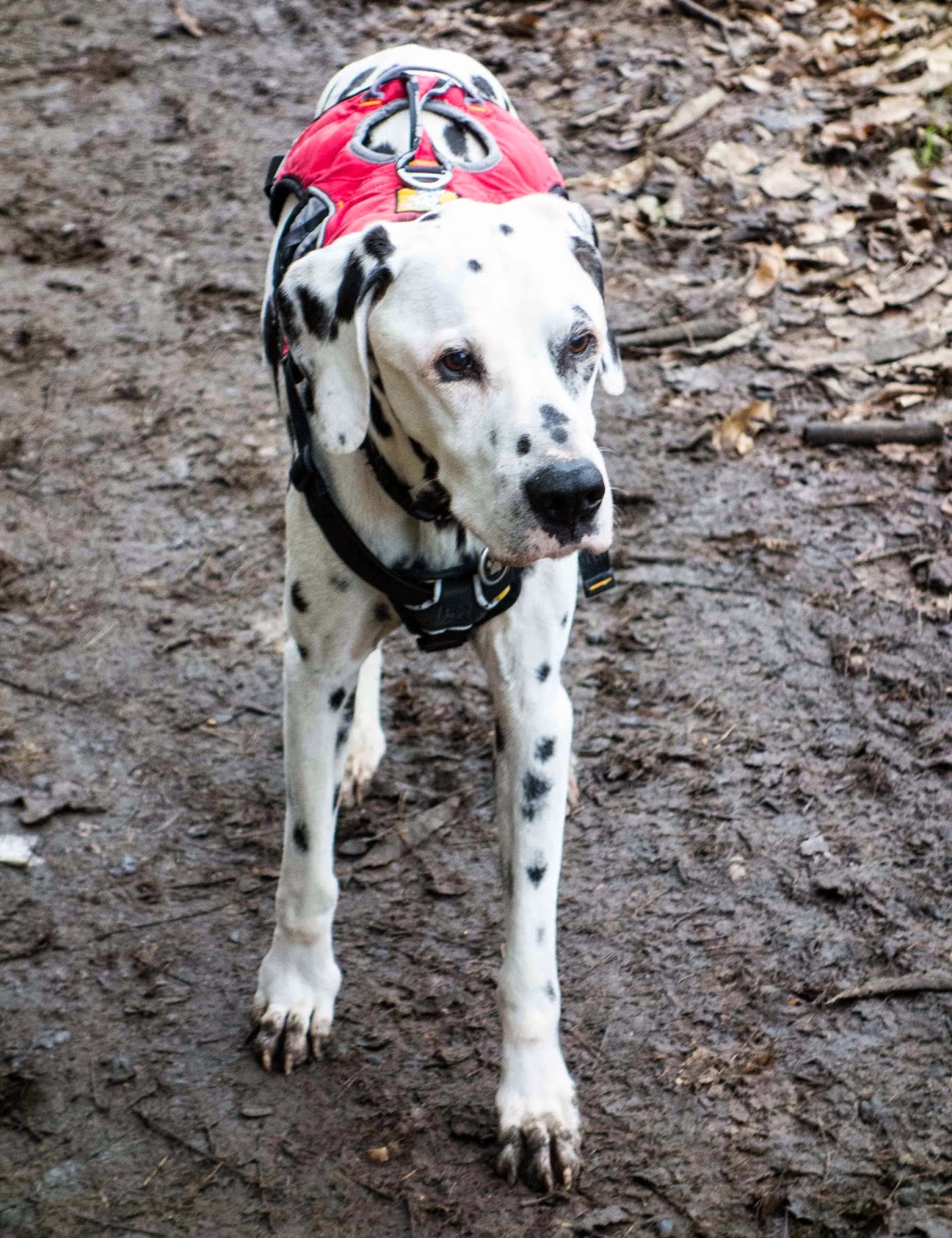 Jellicoe: I’ve got spots, too, on my tummy. Actually, we all had new spots, apart from Jenna, even the HUMANS.  Leonard and Solomon, the kittens, gave us ringworm. They didn’t mean to and we’re all better now.

Herschel: The THINKER and The MAID keep saying there will be a surprise soon.

Isambard: We know that Lolly is coming to stay for a few days when Bethan and Robert go on holiday so that can’t be the surprise.

Jellicoe: We can’t think what it will be. I hope we like it.