ABC Wednesday - U is for Unicorn 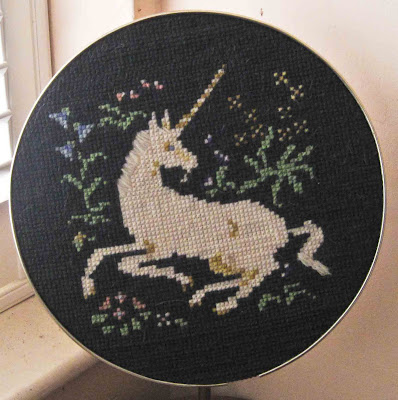 Although I know the Unicorn is a mythical beast, part of me still longs to believe that such a creature exists. Naturally, my Unicorn is a beautiful sleek white horse with flowing mane and tail and a spiral horn. It is proud and free and not to be captured.
Unicorns are mentioned in the King James version of the Bible but it seems that the animal referred to was probably an aurochs which, when seen in profile appears to have a single horn.
The royal Danish throne was reputed to be made of unicorn horns though it is now fairly certain that the horns came from narwhal. Drinking vessels were also made from the horns of unicorns because it was believed that they would neutralise poison.
Unicorns appear in heraldry across Europe. 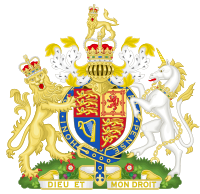 The Royal Coat of Arms of the United Kingdom depicts a lion and a unicorn. According to The Oxford Dictionary of Nursery Rhymes, edited by Iona and Peter Opie, the old nursery rhyme, ‘The lion and the unicorn’, reflects the legendary antagonism between these two creatures ‘in many countries through many ages’ and ‘is mentioned in the earliest English natural history books.’ Traditionally it is believed to refer to the amalgamation of the Royal Arms of Scotland with those of England when James VI of Scotland was crowned James I of England in 1603, following the death of Queen Elizabeth I.  It was alluded to by Lewis Carroll in ‘Through the Looking Glass’. 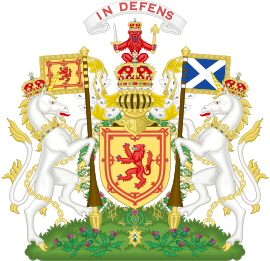 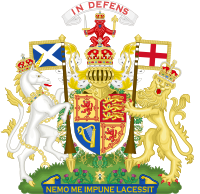 Previously, the Arms of Scotland portrayed two unicorns but after the union one unicorn was replaced by a lion.
The unicorn has the form of a horse but with cloven hooves, a lion’s tail and a goat’s beard. It wears a crown around its neck attached to a broken golden chain, indicating that it was once restrained but broke free and will not be captured again. The Scottish version of the Arms shows the positions of the lion and the unicorn reversed.


Thanks go to the Unique team of Denise Nesbitt and her Universally Urbane Unit of United hosts. Click here to see more Us.
Posted by jabblog at Wednesday, December 08, 2010