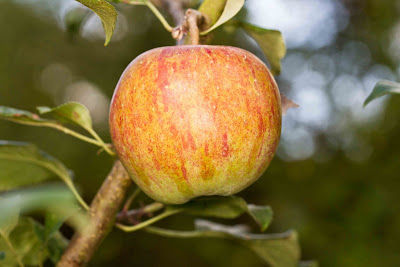 Home Brew – two words to strike fear chill into the heart of anyone with any semblance of a sense of taste. A few years ago, well, more than thirty years ago, (because Bethan had not been born then and she’s just thirty) Barry embarked on home brewing.

As with all his enthusiasms he went headfirst into the business and we were soon bursting at the seams with demijohns (carboys), rubber pipes and bungs (which looked strangely threatening), fermentation locks and bottles into which the delicious end product/s would be decanted. Visitors quickly learned to wave away a proffered pint of whichever vintage Barry had just completed. The beers were never started from scratch but from kits that contained all the vital ingredients apart from water. 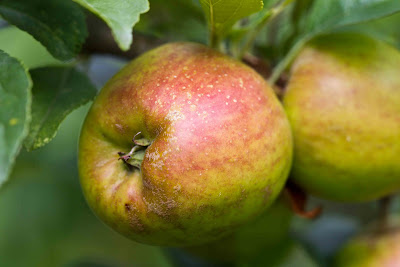 Eventually, even Barry admitted that the beer wasn’t up to much was horrible. Maybe wine would be better, he thought. Our neighbours gave us a huge quantity of apples which produced a light golden wine that was quite acceptable but the best of all was the dandelion wine. Bear in mind that we had three willing slaves children at the time who relished the idea of picking dandelions even though there was no chance that they would be invited to sample the wine. 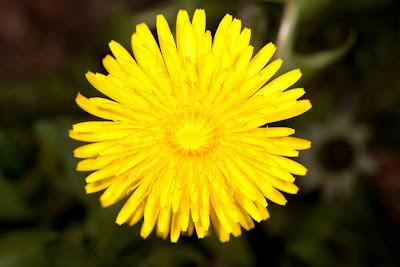 The five of us picked for what seemed like hours. Our hands were yellow and we proved conclusively the untruth of the old wives’ tale – our beds remained dry all night. As far as I can remember the resulting wine was delicious but the process was too labour-intensive and was never repeated.

Home brewing became a chore and finally dropped out of favour but the empty demijohns hung around for a few years on a high shelf in the kitchen – Barry is averse to throwing things away in case they should be useful in the future. Really, what purpose could a demijohn serve other than to store alcoholic beverages? Too big for a flower vase, too heavy to carry water for thirsty dogs – a dust collector, pure and simple.

One day, when Bethan was a tiny girl, one of the demijohns imploded. While I was agonising about what could have happened – shards of glass flying through the air in the vicinity of small human being - Barry was exclaiming about the chances of such a thing happening.

The remaining demijohns were consigned to the garage and eventually moved out. Much as I like the idea of country wines I think we’ll leave the brewing of them to those who really know what they’re doing!
Posted by jabblog at Saturday, December 31, 2011