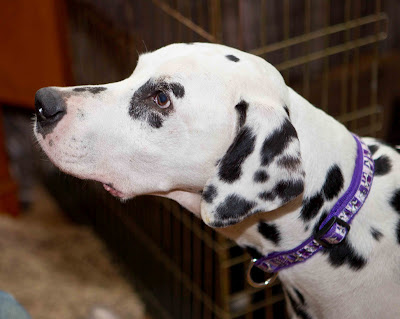 My Leap Day started with me being unable to get out of the shower room. Frodo the Faller, my Velcro dog, had lain down with his back to the door and I couldn’t move him. Obviously, I managed eventually or I would still be in the shower room and not writing this. I mean, I like my laptop but it doesn’t go everywhere with me.

February 29th doesn’t come around very often, not even every year. No, it has to wait four years before it makes an appearance but it is important. It’s more to be noted and feted than common or garden April 18th or November 27th or any other day of the normal or ‘common’ year. February 29th only shows up in out-of-the-ordinary years, those whose last two digits are divisible by four, but even that formula doesn’t always work. It’s really much more complicated, all to do with solar years and Gregorian calendars. It’s a rough rule of thumb, though. Whoever said there were not enough hours in the day was on to something.

This is the day when confirmed bachelors hide for fear they should receive a marriage proposal. There are fines for refusals – a kiss, £1 or a silk gown. These seem quite arbitrary or are they graded according to the class and expectations of the girl concerned?

Tomorrow is March 1st, St David’s Day and our daffodils have just come out – they must be WelshJ