Lisa from 'Writing in the Buff' has launched Book Blurb Friday. Why not take a look and read what other bloggers have written to the prompt? Yes, I know it's Saturday, but events overtook me yesterday . . . (excuses, excuses!!) 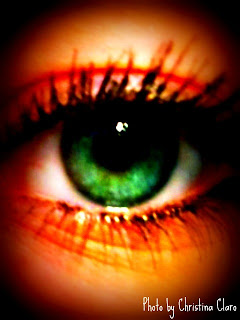 Photo copyright Christina Claro
I could call it 'Casablanca' I suppose . . . but I think I'll give it another title - Moroccan Mystery (I prefer Casablanca!!)


Desperate to find her twin sister who has disappeared while working in Casablanca, Willow Banks travels to Morocco to trace Delphine’s last known movements. There she meets the owner of her sister’s rented flat.


Though Jeff is friendly and attractive there are things about him that trouble Willow. Why has he got Delphine’s car keys? Why is he reluctant to introduce Willow to her sister’s group of friends? He says he’s never been to Delphine’s place of work and yet when she arrives to interview the manager she sees him nearby with two girls. His explanations are plausible and despite her misgivings Willow feels an attraction to him.


Before long she finds herself succumbing to his charms. Meanwhile, a mysterious message purporting to be from Delphine leads her into strange and unexpected territory. Is she walking into danger? What sort of life has Delphine been leading?