ABC Wednesday G in my Garden

In spring we have grape hyacinths (muscari) in the garden. This year we grew them in window boxes. 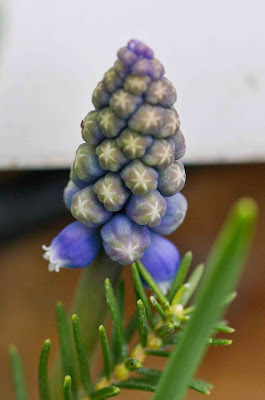 This one was still developing its colour. 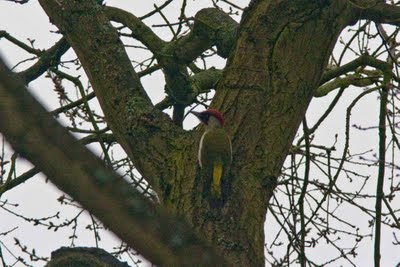 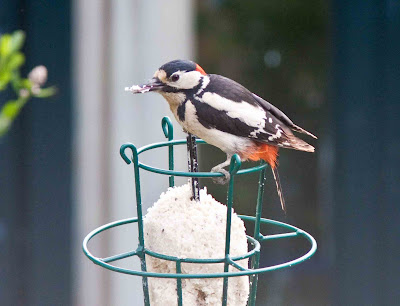 Greater spotted woodpeckers (Dendrocopos major) come frequently to the feeders and bring their young along, too. Grey herons (Ardea cinerea) sometimes come to fish from our pond. They are very wary and we have never managed to photograph them in the garden. Barry took this photo at a local nature reserve. 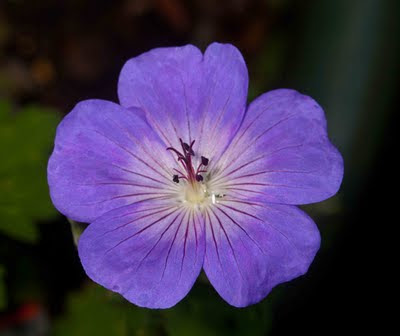 We have perennial geraniums, often called cranesbill because the seed pods are said to resemble a crane's bill, in blue  . . . 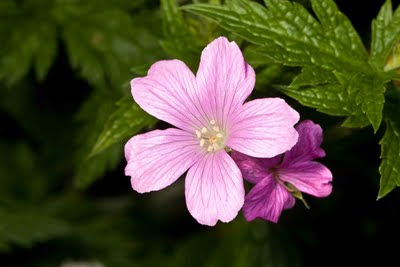 . . .and pink.
Click here to see more Gs from around the world
Posted by jabblog at Wednesday, August 31, 2011