A new pursuit for Gus

Gus is a very observant pup. Paul did some tiling while he was here with Gillian and the children and Gus was present at every stage. 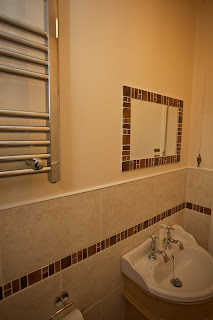 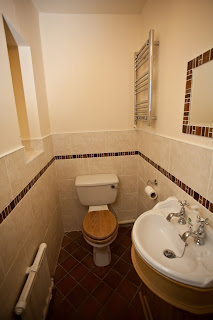 He watched as Paul removed the hand-basin unit, knocked off the old tiles, painted, tiled, grouted and finished.

Paul also completed some work in the kitchen. Gus was so impressed that he decided to try his paw at tiling.

He opened the kitchen tiles first . . . 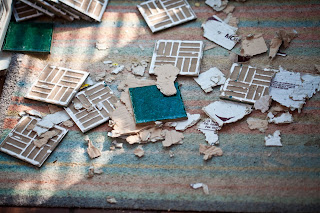 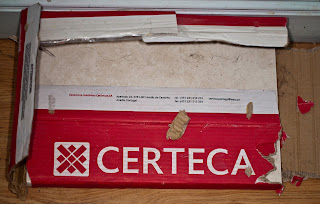